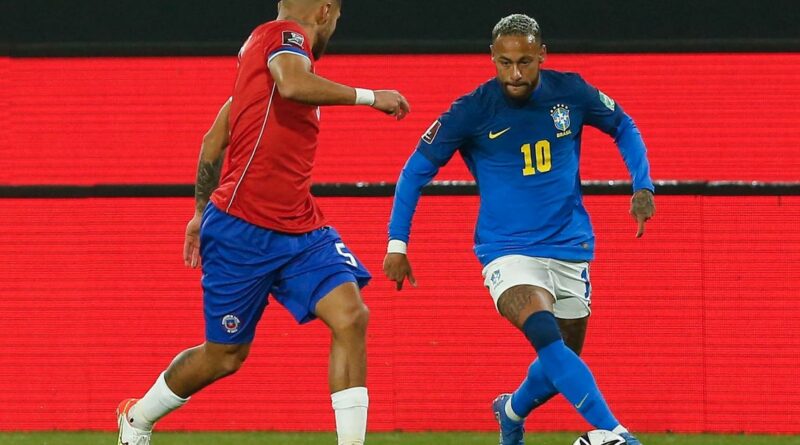 Neymar has hit back at pot-belly taunts made at the forward due to his appearance during Brazil's win away to Chile in World Cup qualifying on Friday.

Brazil extended their lead at the top of South American qualifying to six points as they won 1-0 against Chile thanks to Everton Ribeiro's goal.

This maintained the five-time World Cup winners' 100% record in qualifying as they bid to reach the tournament in Qatar at the end of next year.

However, it was Neymar's physique that distracted onlookers during the match as the Paris Saint-Germain man appeared larger as he completed his fist full 90 minutes of the season.

Spanish outlet AS labelled Neymar as being "out of shape" after the match as the 29-year-old featured in his national team's win in Santiago.

The former Barcelona winger had an unusual explanation for his larger frame during the match, though, as he explained on Instagram after the game.

Neymar put his appearance down to the fact that he was wearing a large shirt, as opposed to his normal medium sized jersey.

This comes after he faced criticism for his weight during the summer after he was pictured on holiday following Brazil's loss in the Copa America final to Argentina.

Will Neymar, Kylian Mbappe and Lionel Messi lead Paris Saint-Germain to Champions League glory this season? Let us know in the comments section below.

The match on Friday was the first time Neymar had completed 90 minutes this season, having played just an hour for PSG so far this season.

He missed their first three matches of the season due to a lack of match fitness before starting against Stade de Reims last Sunday.

However, he was withdrawn after an hour and replaced by debutant Lionel Messi, meaning Neymar has already missed 300 minutes of club football this season.

Brazil have two more matches during this international break, with a rematch of the Copa America final on Sunday against Argentina before they host Peru on Thursday night. 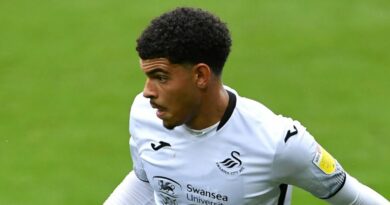 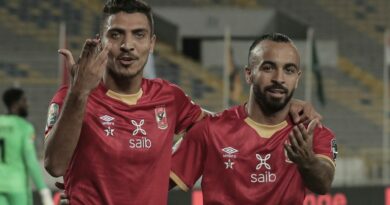