Neymar believes Paris Saint-Germain will be tough to eliminate from the Champions League despite scraping past Atalanta on Wednesday evening.

The French champions appeared to be on the brink of a quarter-final exit in Lisbon as Mario Pasalic’s first-half goal had put Atalanta in front.

But with PSG staring down the barrel of a defeat, Marquinhos netted a late equaliser in the 90th minute before Eric Choupo-Moting met Kylian Mbappe’s squared pass to finish from close range just three minutes later.

Thomas Tuchel’s side will now face either RB Leipzig or Atletico Madrid in the Champions League semi-final on August 18.

But despite edging to a 2-1 victory over Atalanta, Neymar believes the mentality of PSG’s players will make them a tough team to beat for the remainder of the competition.

‘We knew they were aggressive, they had chances, they played a good game. We have a great game too.

‘We are now going to rest because it is a game that has fatigued a lot mentally.

‘We never thought about going home. From start to finish, as soon as we warmed up, we thought about qualifying in the semi-final and no one will take my mind off that we want to be in the final. The first step is over.

‘The start of the match was very complicated. We experienced something strong, we have a great group, with this state of mind it will be difficult to eliminate us. We never gave up.

‘I could have scored it’s true, but we’ll have to use that to do better in the semi-final.’ 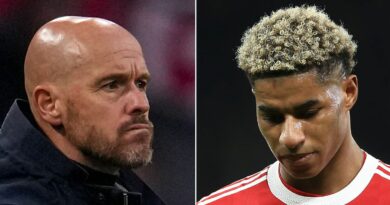 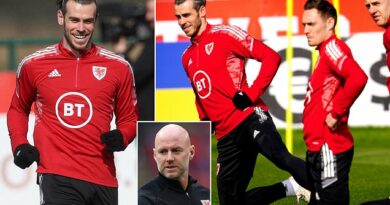