Neymar’s potential transfer from PSG could trigger a transfer merry-go-round in Serie A involving names such as Paulo Dybala and Mauro Icardi.

It is no secret Brazilian forward Neymar wants a move away from the French champions, with talks advancing with both Real Madrid and Barcelona according to PSG’s sporting director Leonardo.

Should Neymar get his wish and move back to Spain though, it could create a chain of transfers effecting some of the best players in Serie A, according to Italian outlet La Gazzetta Sportiva. 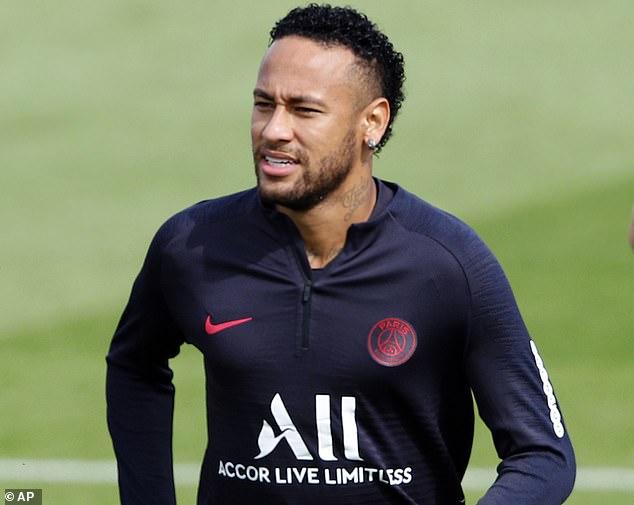 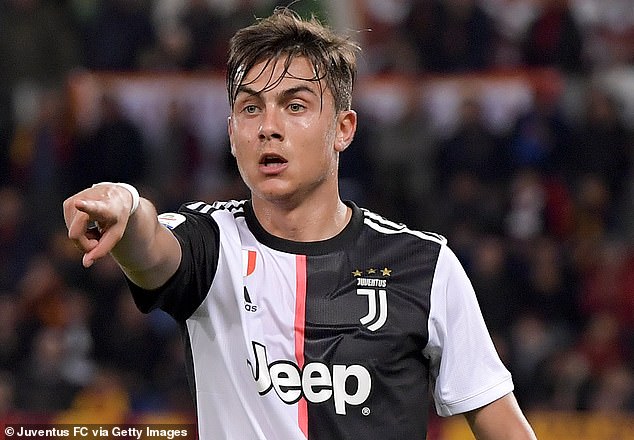 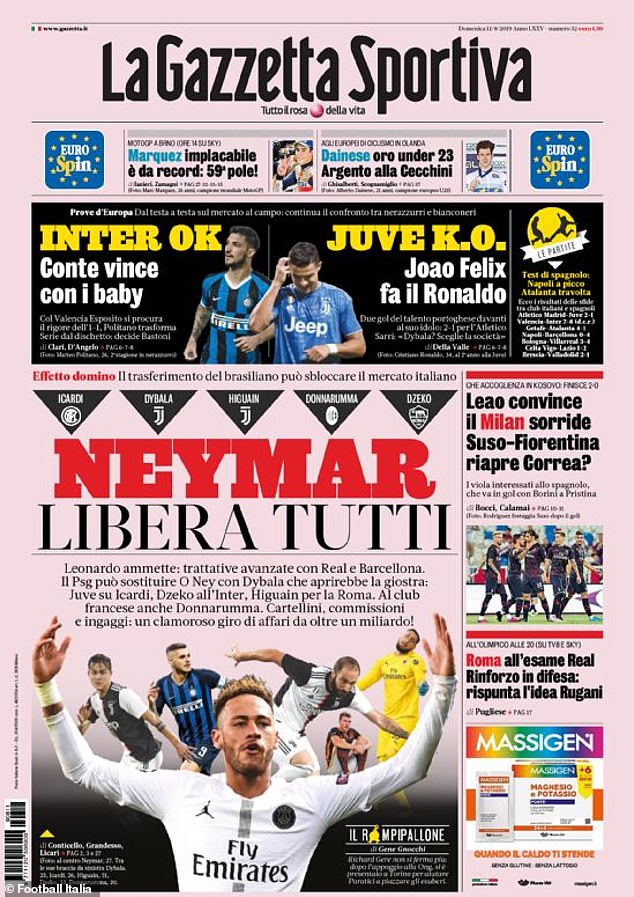 Juventus’ Paulo Dybala, who was wanted by both Manchester United and Tottenham before the English transfer window closed on Thursday, is being mooted as Neymar’s replacement at PSG.

If that occurs, Juventus are keen on taking Inter Milan’s Mauro Icardi, while Inter would respond by attempting to sign striker Edin Dzeko from Roma.

And the circle would be complete as Roma would be interested in signing Gonazlo Higuain, who has only just returned to Juve from a loan-deal at Chelsea during the back end of last season. 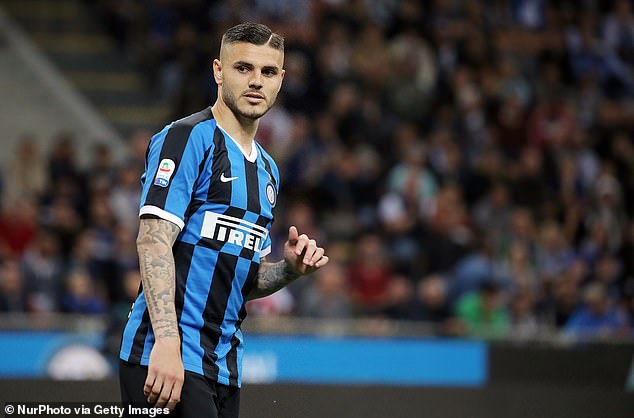 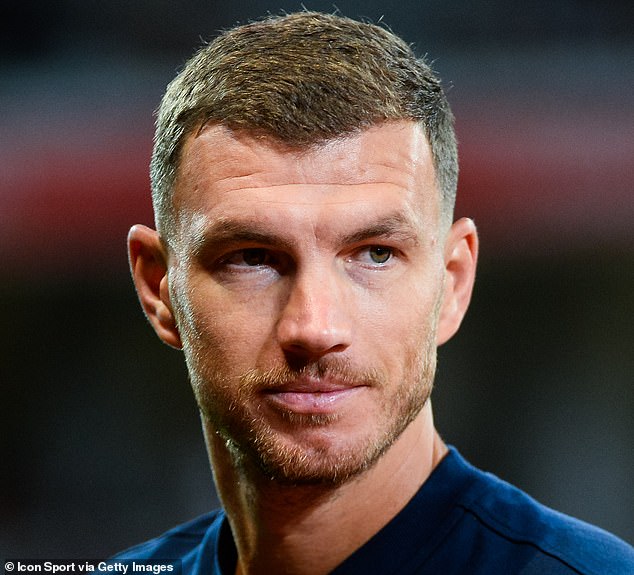 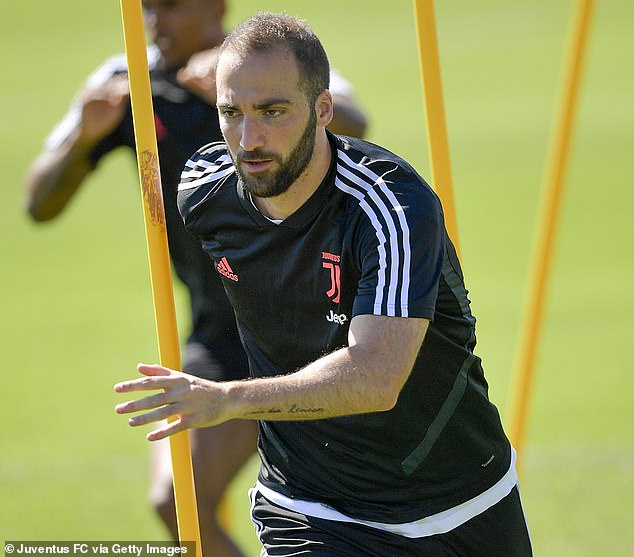 Obviously, all this does depend on Neymar’s move away from PSG, which is still very much up in the air.

The latest is that Neymar was left out of the PSG squad which plays Nimes on Sunday in Ligue 1, amid advanced transfer talks between Barcelona and Real Madrid, with the Brazilian favouring a return back to the Nou Camp.

Last season Neymar scored 23 goals and provided 13 assists for PSG in 28 appearances across all competitions.

Since joining PSG from Barcelona in 2017, Neymar has won two Ligue 1 titles in addition to the Coupe de France, the Coupe de la Ligue and the Trophee des Champions.