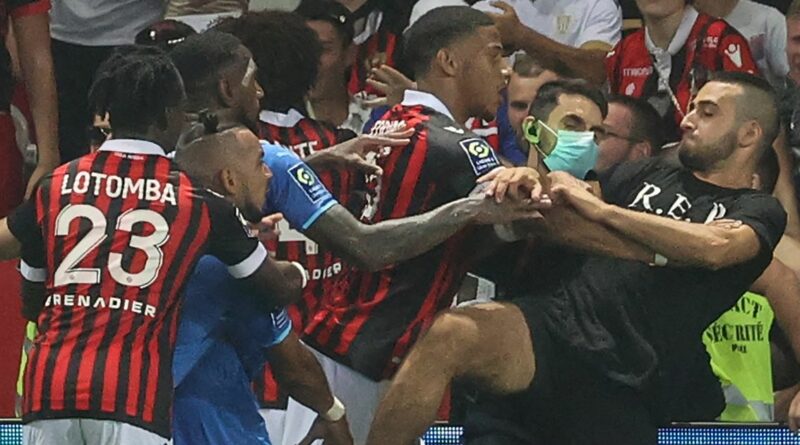 Ligue 1 side Nice have been docked two points, with one of them suspended, after a mass brawl broke out with 15 minutes left to play against Marseille, forcing the match to be abandoned.

The fixture will be replayed at a neutral venue, without fans in attendance, after Nice supporters threw projectiles onto the field of play.

Following the incident, the Riviera club were ordered to play their next home game against Bordeaux behind closed doors.

Nice have been told this will remain the stance until at least the October international break.

The replayed game against Marseille will also take place without supporters.

The brawl emerged in the 75th-minute of the game after ex-West Ham man Dimitri Payet was hit by a bottle and fell to the ground.

The 34-year-old picked up the drinks container, hurling it back at the home fans, prompting a large number of Nice supporters to rush onto the field.

Players and staff were then caught up in the scuffle with blows exchanged as security officials and riot police struggled to take control.

Are the French officials right to dock Nice points? Let us know in the comments section.

Marseille centre-back Alvaro Gonzalez has been handed a two-game suspension while Payet escaped with a one-match ban.

The punishment means Nice will drop to fifth place in Ligue 1 with six points from three games.

They fall a point behind Marseille in fourth.

The game was finally abandoned after a 90-minute suspension with Marseille refusing to come back out to finish the game.

Nice were leading 1-0 at the time with 15 minutes left to play. 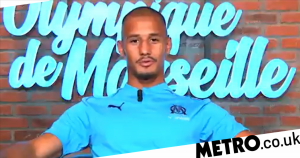 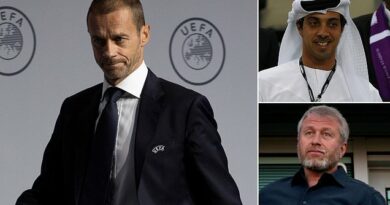 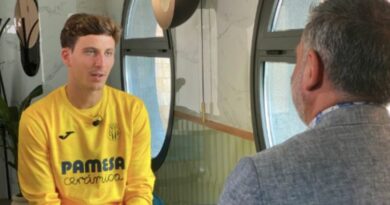