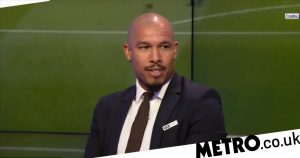 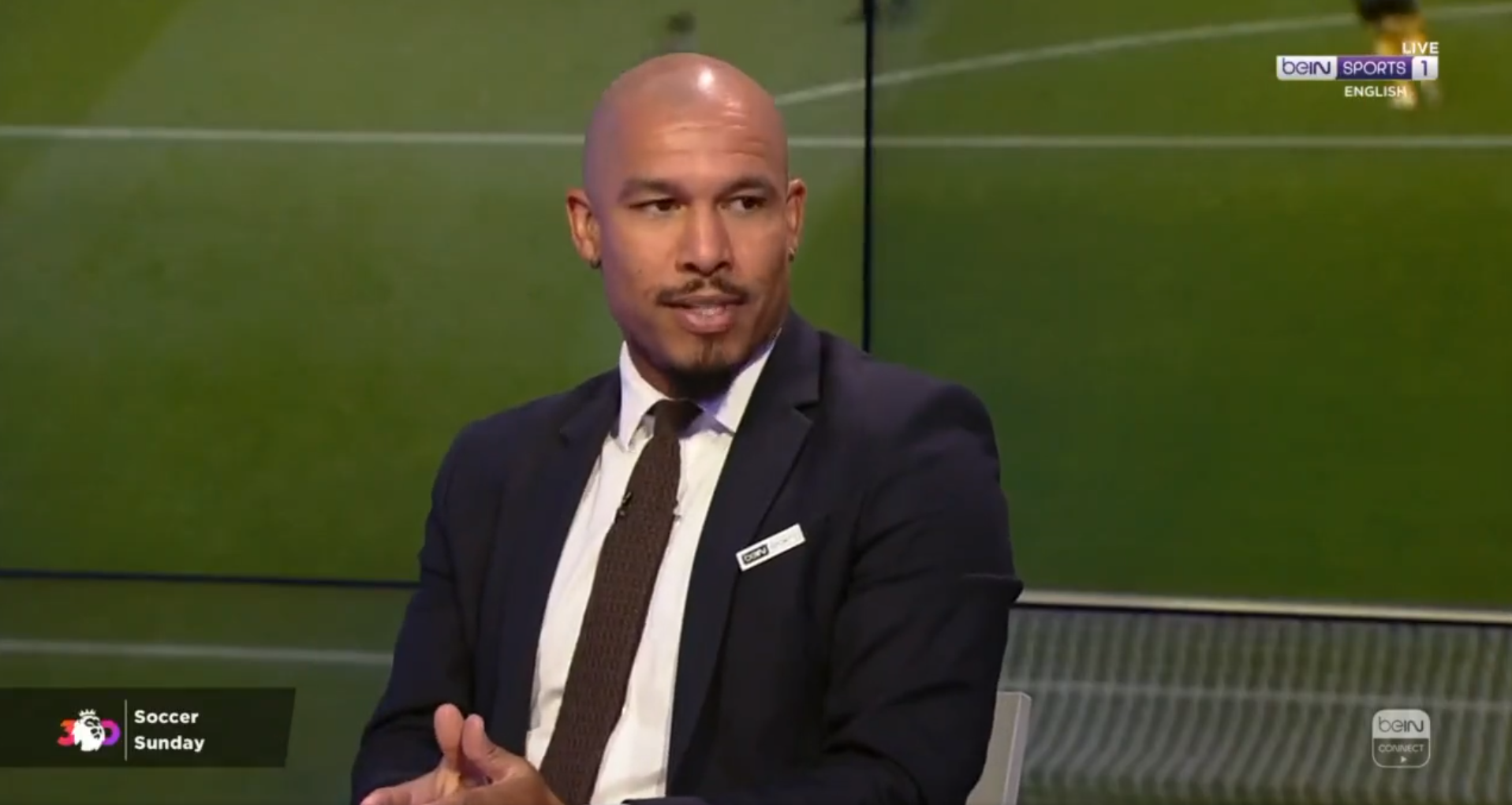 Following a worrying start to the season, United have won their last four Premier League matches to climb to fifth in the table.

United spent over £200m on new players over the summer and former Manchester City midfielder De Jong can see a ‘real team’ developing at Old Trafford.

De Jong was particularly complimentary of new United signings Antony and Lisandro Martinez, claiming both players would ‘run through fire’ for Ten Hag.

Antony scored on his Premier League debut to help Manchester United beat Arsenal earlier this month, while Martinez has put in a number of impressive performances following his summer move from Ajax.

De Jong told the Daily Mirror: ‘Erik has 23 egos in his squad at United. You can have the best players in the world, but you can only start building a proper side when you can turn all those egos into a team.

‘Ten Hag has chosen his players carefully. I can see one thing, he has picked players with whom he can win a war.

‘I can see the strategy already. Look at Martinez in the team. He has that killer mentality. Martinez will run through fire for Ten Hag.

‘Antony is adding swagger. He too has a mentality what we call “over my dead body”. I have seen that side of Antony plenty of times. United have done really good business in my opinion. The spirit in the team has change.

‘Last year, if they conceded a goal, the team collapsed like a house of playing cards. Now, we can all see the energy and strong mentality in the United team. There is a real team on the pitch again.’

One of the biggest positives for Manchester United this season has been the form of Marcus Rashford, who scored twice in the 3-1 win over Arsenal.

‘Rashford is feeling so much better in his attacking role now,’ ex-Netherlands international De Jong added.

‘Ten Hag does not really have a prolific goal-scorer or a real striker, so he has put Rashford in there and it’s wonderful to see him giving top performances in return for the massive trust the manager has in him.

‘I can see a smile on Rashord’s face again – and that tells me a lot. For far too long, I have seen him walk around with a sad expression. Now the joy is back because he is playing with players who understand him.’

Manchester United face FC Sheriff in the Europa League on Thursday night but their Premier League clash with Leeds United, due to take place on Sunday, has been postponed. 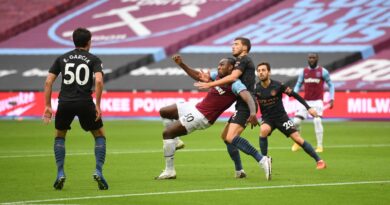