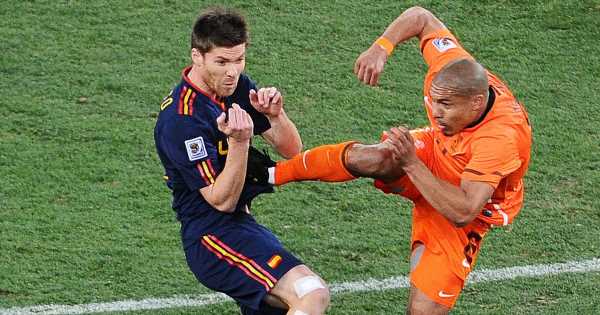 Nigel de Jong admits he was lucky not to be sent off in the 2010 World Cup final between Spain and Netherlands – and has revealed how he tried to persuade Howard Webb to keep his red card in his pocket.

Ex-midfielder De Jong, who is now 37, enjoyed a successful club career with Man City and Ajax, winning both the Premier League and the Eredivisie.

Yet it is for his infamous studs-up challenge in the 2010 World Cup final that he is best remembered.

With little over of the quarter of the game gone, De Jong channelled his inner-Bruce Lee with a karate kick tackle that crashed into the chest of Spain's Xabi Alonso.

Remarkably, Premier League referee Webb chose to only produce a yellow card for the the Netherlands midfielder when he should have received his marching orders.

De Jong, speaking exclusively to Ladbrokes at its launch of the 5-A-Side Bet on Arsenal v Man City, has revealed what he said to the whistler in the aftermath of the challenge.

"I was lucky to still be on the pitch after a foul on Xabi Alonso," De Jong admitted. "I often think about how much that would have affected me, if I'd have had to leave the pitch so early in the game. I'd always have to carry that with me for the rest of my career.

"Howard [Webb] was in charge of the game. Luckily enough I knew him from the Premier League and we had a good relationship.

What's the worst refereeing decision you've ever seen? Let us know in the comments section.

"I think that’s the only explanation I can give you as to why I didn’t get a red card. I put my hands up straight away and said to him “listen, it was accidental, don’t make such a big decision so early in the game.”

"And of course there was no VAR to influence his decision, so as soon as he pulled out the yellow card, that was it. But obviously, looking back, it was a straight red card. It was a bad red; I can admit that."

De Jong remained on the pitch but could do nothing as Andres Iniesta's late goal in the second half of extra time secured a 1-0 triumph for Spain. 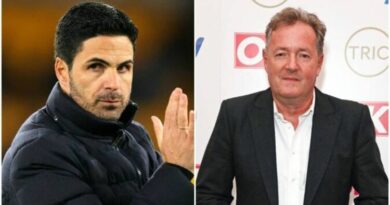 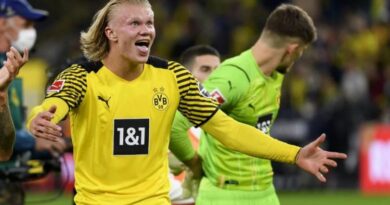