Home » Soccer » Nike, LeBron James and the financial mess that could help Mbappe to Liverpool 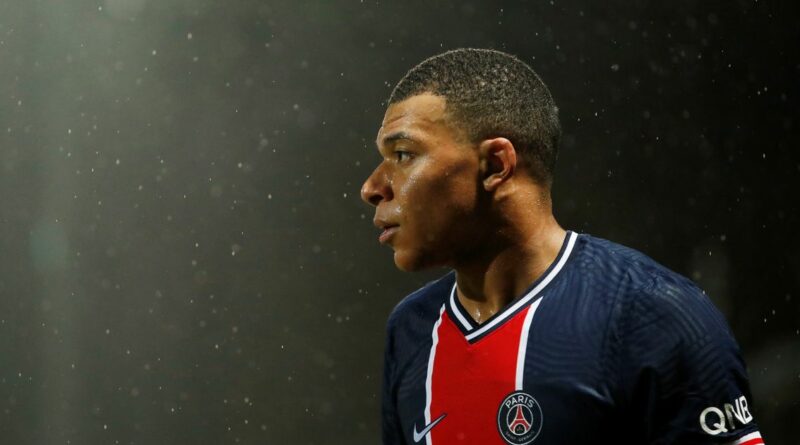 At just 22 years of age Kylian Mbappe could make his second mega-money move in a lifetime.

The France winger is one of Europe's most exciting and talented prospects and almost certainly a future Ballon d'Or winner.

In his fourth season with Paris Saint-Germain, though, there are whispers (as there always are) over his future.

Real Madrid are of course interested but so are plenty of other clubs – including Liverpool.

Mbappe has had plenty of nice things to say about Liverpool in the past and the fans would no doubt welcome him with socially distant open arms.

And Liverpool do hold an interesting ace up their sleeve should they do battle with Real Madrid over the Frenchman's signature.

Their sponsorship deal with Nike.

Mbappe already has a strong affiliation with the brand through current club PSG. The US sportswear giants have merged brands like Air Jordan with the club and regularly use Neymar and Mbappe as the poster boys.

But according to the Liverpool Echo, Nike now see plenty of value in their new partnership with Liverpool.

The multi-year deal could reach as much as £75million a year through a 20 per cent royalties clause on the sale of licensed merchandise.

LeBron James is part of the Nike family and he bought a minority stake in the club for £4.7m back in 2011.

Both he and Mbappe are Nike's 'Chosen 2' – and with a combined following of 122m on Instagram who can blame them.

The pair traded Instagram profile pictures recently as part of a Nike shoe campaign and that just goes to show how closely the pair are aligned in the business.

Given Nike's view on Liverpool and James's investment in the club it seems Mbappe to Anfield would be a match made in heaven.

And recent financial troubles in Ligue 1 could push him to make the jump this summer.

The collapse of Mediapro's deal with France's top tier has caused some chaos.

The TV production company were due to pay Ligue 1 £3bn over four seasons but four missed during the Covid-19 pandemic has forced the deal to be terminated.

Clubs were hoping to receive a vast amount in TV royalties, like those in the Premier League, but will now go without.

Ligue 1 teams now could be forced to sell players at a reduced fee due to the general lack of money being pumped into the division.

While this won't hit PSG as hard as other clubs – what with their wealthy owners – it could give Mbappe some food for thought.

With quality players set to leave the division will Mbappe want to stay in a potentially failing and financially stricken league?

Perhaps the allure of a Nike, Liverpool and LeBron James collaboration could be all too much. 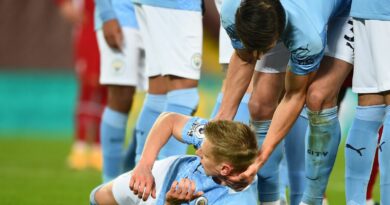