Home » Soccer » No AFCON for Chelsea’s Hakim Ziyech: Why Morocco left him off 2022 squad 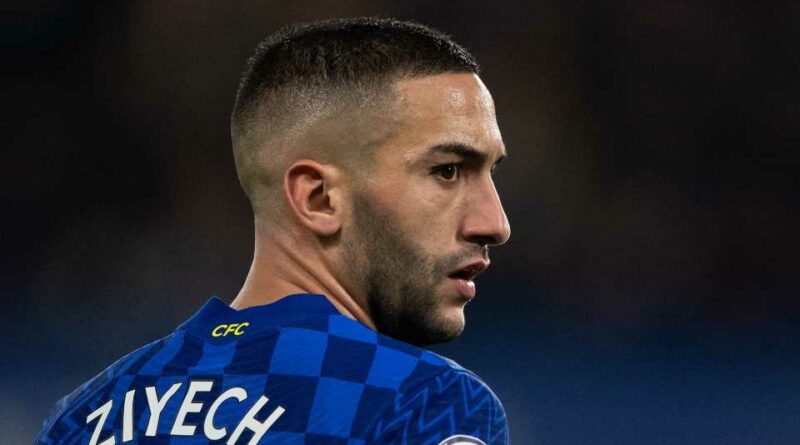 Chelsea will not lose Hakim Ziyech to the Africa Cup of Nations in early 2022 as an ongoing feud between player and international coach has led to the winger being left out of Morocco’s squad.

The Blues have found themselves short on numbers at times during a recent COVID-19 outbreak and they faced being left further shorthanded next month. However, Ziyech’s expected absence has turned into a boon for the Blues, who will lose starting goalkeeper Eduard Mendy, a Senegalese international.

Thomas Tuchel’s side is chasing down honors on multiple fronts, and has been boosted by the news that Ziyech will be available.

Ziyech, a 28-year-old forward, has 40 caps and 17 goals for Morocco, but he has fallen out of favor under current head coach Vahid Halilhodzic. The Bosnian revealed in September, when first snubbing Ziyech, that his patience with the star had been pushed beyond breaking point.

He told reporters: “For the first time in my coaching career, I saw a national team player who doesn’t want to train and claims to be injured, although tests have shown he can play. I won’t tolerate it. Not this behavior as long as I coach Morocco.”

Ziyech responded by posting on Instagram: “Next time when you speak SPEAK THE TRUTH THEN…!”

Halilhodzic refused to back down and said in a subsequent international break that he wished he had dropped Ziyech sooner. He added: “We tried to talk to him, but you have to draw the line somewhere. It’s sad, it’s a mess, but also a shame.”

Ziyech has been omitted since September, missing all of this fall’s six World Cup qualification matches, of which Morocco won all six. In September, Halilhodzic said, “‘His behavior in the last two matches, especially the last one, was not that of a national team player who as a leader in the team has to be a positive role model. He arrived late and after that he even refused to work. There was no point in discussing it afterwards. As a coach, the answer is right there to see.

“For me, the national team is above everything, nobody can hold it hostage.”

While Ziyech has been left out of Morocco’s squad, Paris Saint-Germain fullback Achraf Hakimi is included.

The Atlas Lions are due to face Ghana in their AFCON opener on January 10, before facing Comoros and Gabon in their other Group C fixtures.

With Mendy leaving for AFCON duty with Senegal, Chelsea backup Kepa Arrizabalaga will temporarily resume the first-team goalkeeper duties he lost when Mendy arrived in the summer of 2020. 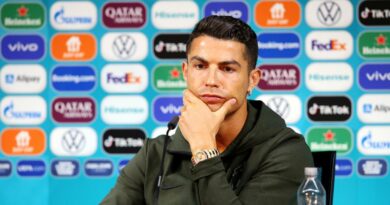 ‘It is not a sport if you can’t lose’: Pep Guardiola responds to Super League proposal