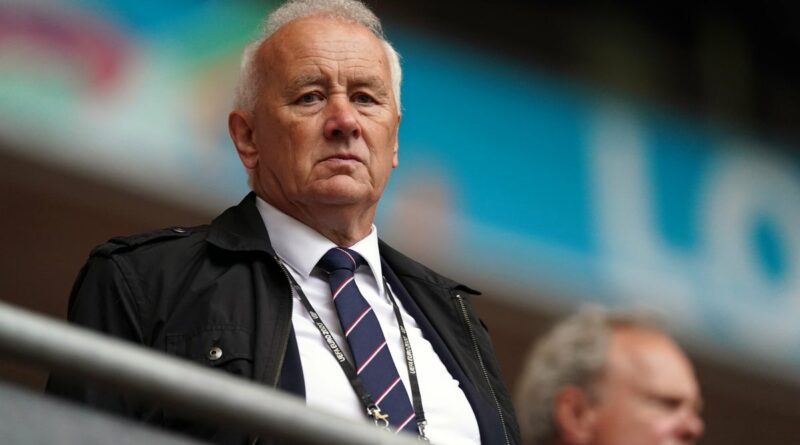 Introducing B teams to the EFL is “non-negotiable”, according to its chair Rick Parry

However, he insists there is no possibility of the EFL allowing top-flight clubs to drop B teams into its competition as part of any improved settlement.

Manchester City boss Pep Guardiola has said it would be “best for English football” for academy players to go up against sides in the Championship or League One every weekend, while the club’s chief executive Ferran Soriano has also spoken favourably about the idea in the past.

Parry told the PA news agency: “I just don’t see it, and irrespective of my view, it is absolutely not something that our clubs have any enthusiasm for.

“Frankly, I don’t even see it being on the table. I’ve spoken quite a lot about fresh ideas, new thinking, not having preconceived ideas, but I’ve got a preconceived idea about B teams and that’s not within the boundaries.

“The strength of the EFL is that every one of our clubs sits at the heart of the community. Our clubs put almost as much emphasis on the community as they do on the first team and what happens on the pitch. 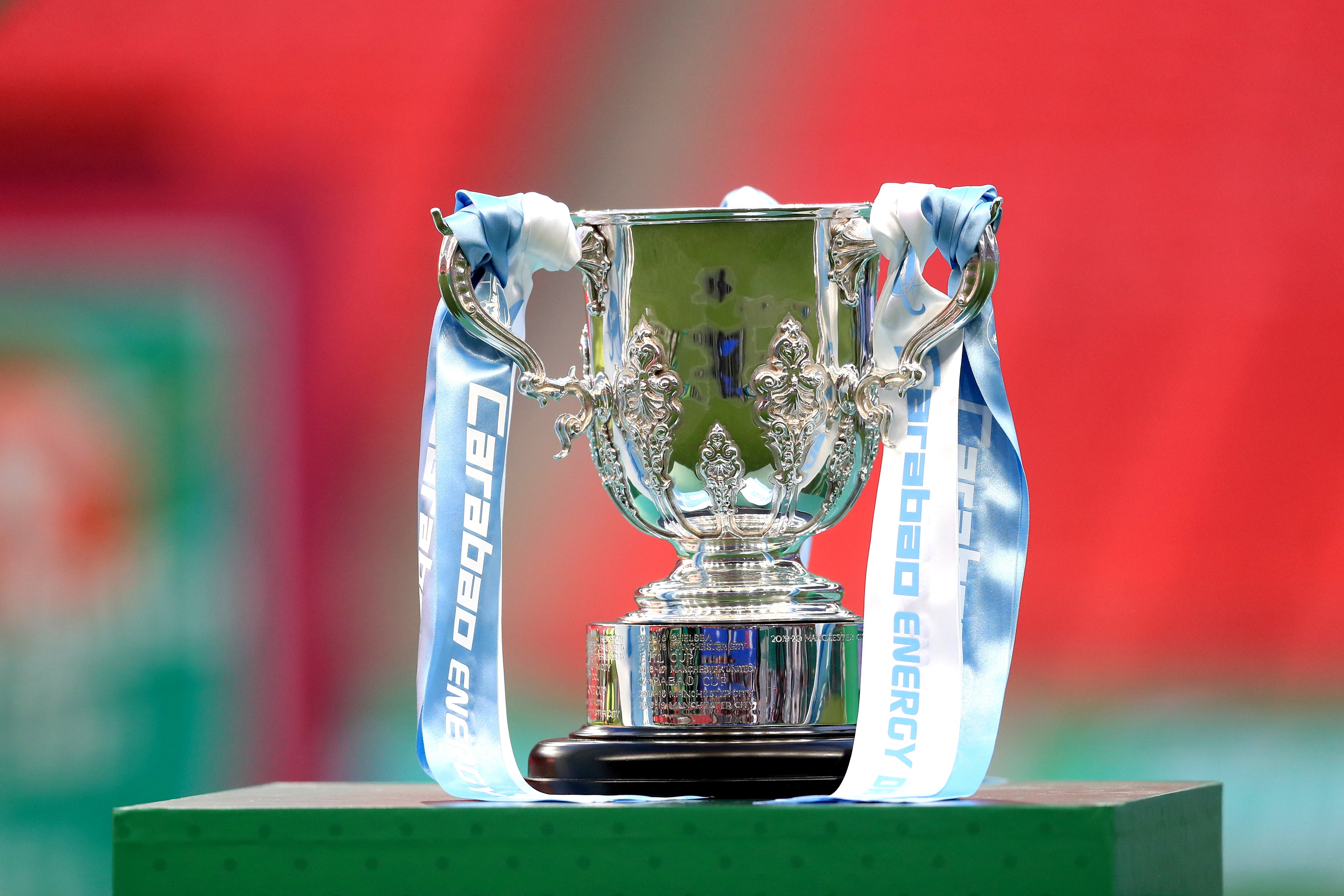 “This isn’t about B teams suddenly parachuting in because you cannot possibly replicate that, it’s just misunderstanding what the pyramid is.”

One area where there could be room for manoeuvre is the Carabao Cup.

Asked if it was possible to make up the losses from changing the cup’s format – or scrapping it altogether – if the EFL received a greater share of broadcast revenues, Parry said: “Yes it might. And it gives us the flexibility to decide whether…this is just speculation, but anything could happen. Could it be that the clubs not in Europe play in it, could it just be an EFL competition? All things are possible.”

The scrapping of the competition was mooted in the hugely controversial Project Big Picture proposals, details of which were first reported by the Telegraph exactly one year ago.

Parry said consideration had to be given to the cup’s future in those talks in the context of changes set to be made to European club competitions, and that remained the case.

He said: “We ought to be having this debate realistically now, which is why it was part of Big Picture, because it’s going to hit us in 2024. There’s no point trying to have the debate in January 2024, it’s too late.

“We have to plan now, we have to be realistic, changes are coming.” 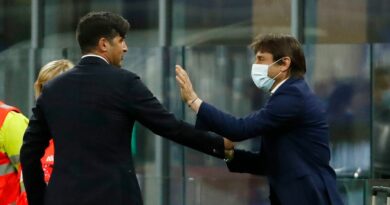