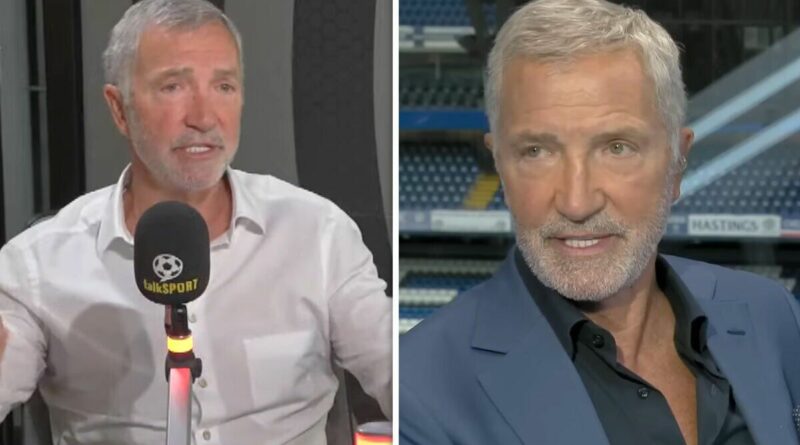 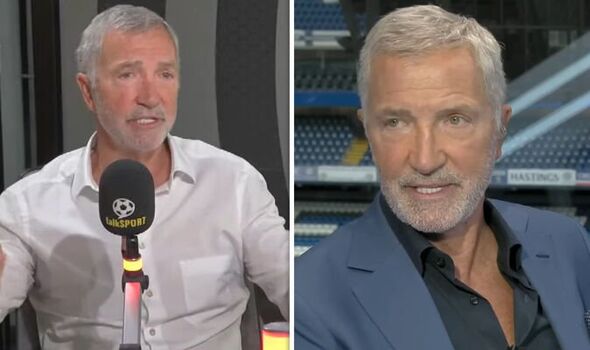 Graeme Souness claims he does not regret a word he said after declaring “it’s a man’s game again” after Sunday’s match between Chelsea and Tottenham. The former Liverpool midfielder and manager has received strong criticism for his comments.

However, responding on talkSPORT on Monday morning, Souness was asked if he regretted what he said. The Scot replied: “No. Not a word of it. Let me explain, I’ve been advocating for years and I’ve been saying for years the referees have such a major part to play in the success of the Premier League.

“We were fast becoming like other leagues, where the refs were blowing the whistle all the time, the game didn’t flow and it just wasn’t a very good watch. Our game has always been unique, it’s always been more meaty, more in your face, more intense and we’ve got away from that.

“And I think yesterday, my comments yesterday, I said we’ve got our game back. Now that is the kind of football that I remember playing in.

“Our league will be better for it, we are back. And the directive to the referees is long overdue. We’ve got our game back.

“I enjoyed two games of football yesterday where men were playing men and they got about themselves at times, they were falling out with each other. And okay, the thing on the touchline, I don’t think we should be condoning that, it’s not something we want to see too much of. But I’ve been there.

“Yeah it was a throwback and I think our football will be better for it. I think the referees have got this directive now which will mean more honesty in the game.

“Simulation, what’s another word for simulation? Yeah [cheating], buying a foul, that’s cheating and the referees are not buying it anymore. Yesterday we had two games that were so good, they were advertising the Premier League and what a great advert it was.” 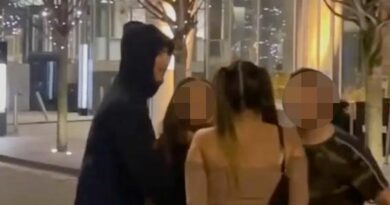