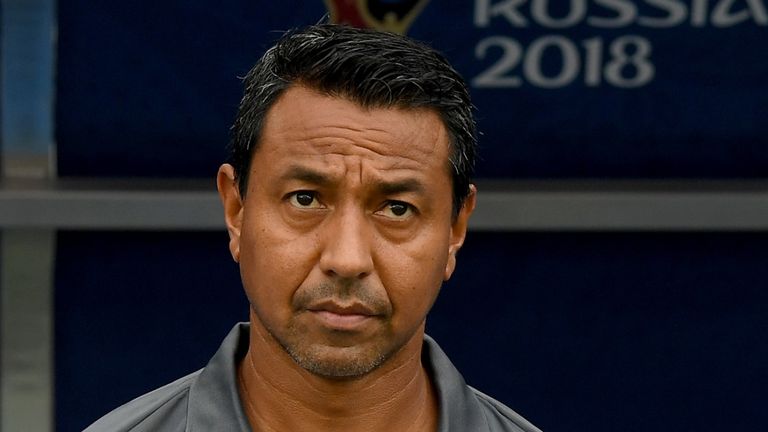 Former Premier League star Nolberto Solano has apologised after being detained by police for breaking a coronavirus curfew in Peru.

The South American nation has imposed a mandatory curfew between 8pm and 5am every day to combat the spread of the virus.

Solano, who played in the Premier League for Newcastle, Aston Villa and West Ham and is now assistant coach of the Peru national team, was caught at a social gathering on Thursday evening. 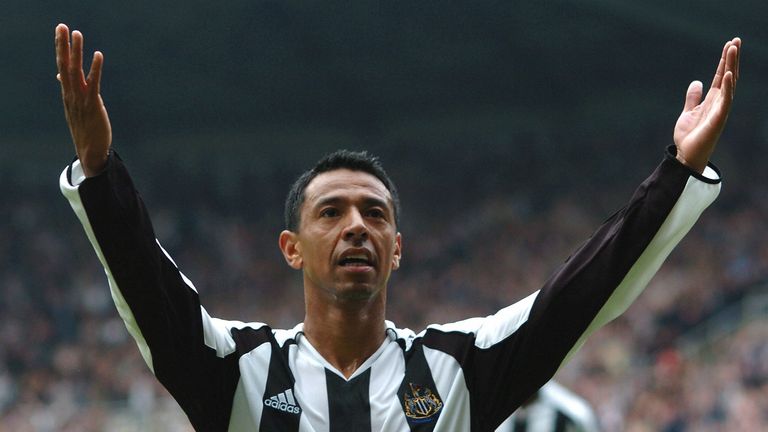 He told radio station RPP Noticias: “Those who know me know that I have tried to handle myself in the best way.

“It was not a party, it was a lunch that neighbours invited me to – it went on late, but there were no more than five or six people. 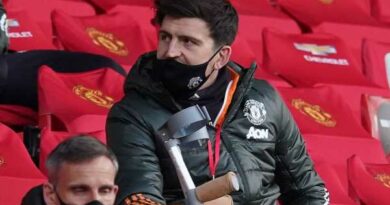