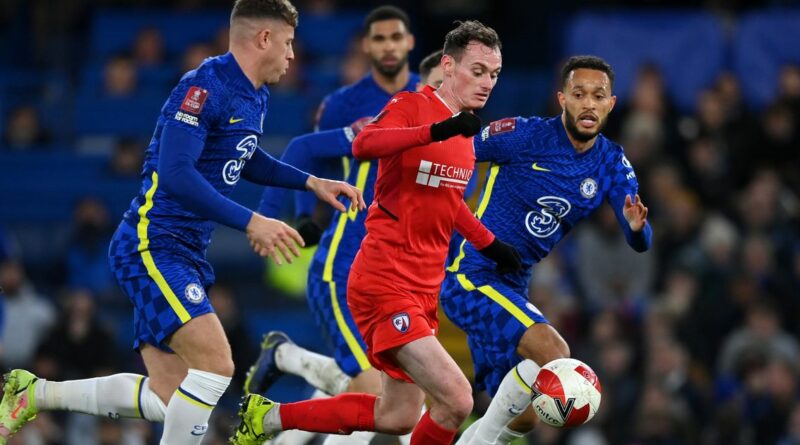 Non-league side Chesterfield have been left stunned after they received a hefty bill for the use of VAR in their FA Cup Third Round encounter against Chelsea.

The club – who play in the National League – used the technology for the first time in their encounter with the Blues at Stamford Bridge, a game that ended 5-1 to the home side.

The Chesterfield CEO John Croot told a radio phone-in that it was a "shock" that the club had been served a bill.

“We got a letter from the FA the week before saying that the cost of it would be deducted from the expenses of the game so between us and Chelsea we had to pay over £9,000 for VAR to be in operation on Saturday,” Croot told BBC Radio Sheffield.

"It was a bit of a shock to me if I am honest. It is deducted from the gate receipts and then you split what is left so effectively it is half each because that is how it works. You deduct the cost of the game and split the money between us.

"We were surprised because obviously we have never had VAR before so we did not know.”

The Derbyshire Times reached out to the FA for comment. A spokesperson said in a statement : “All ties hosted at Premier League stadiums in the 2021/22 Emirates FA Cup will have video assistant referees as only Premier League grounds are currently licenced to use VAR technology.

“Its cost of £9,250 is a match expense, and is therefore shared equally by the competing clubs from gate receipts.”

The Spireites were beaten emphatically by the Blues, with goals coming from Romelu Lukaku, Timo Werner, Callum Hudson-Odoi, Andreas Christensen and Hakim Ziyech.

The travelling side, however, got a late Chesterfield consolation, sending the away end into jubilant celebrations.

Do you think it's fair that Chesterfield should have to pay half? Tell us in the comments section

After the match, Thomas Tuchel lauded his side for taking the opposition seriously.

“I’m happy with the attitude and how we started. We started strong and decided the match very early," the German boss said.

"This is what we wanted. We were running out of defenders at the end of the match so unfortunately we conceded one goal but in general everything was fine because we approached the match very seriously and decided it very early.”

He added: "We demanded this win from us and we expected it so there is no need to get excited but the job is done so we can be happy.

"Throughout the first-half and the beginning of the second-half, until 5-0, we could have reached some more goals and big chances.” 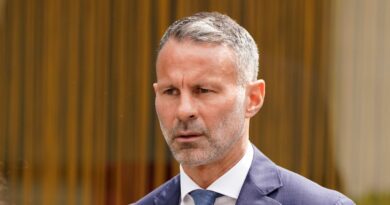 The one reason why Massimiliano Allegri rejected Chelsea manager’s job