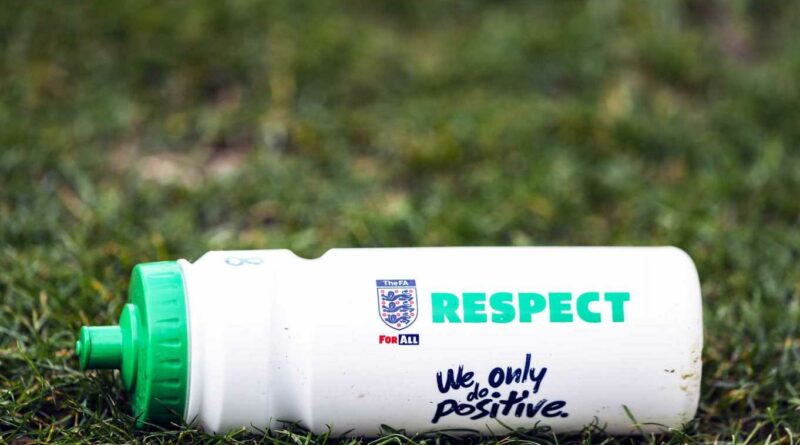 Scarborough’s National League North clash with Darlington was delayed for almost 40 minutes amid allegations of abuse aimed at a female official.

The game, which the Quakers eventually won 5-2 at the Flamingo Land Stadium to return to the top of the table, kicked off at 1pm, but did not finish until around 3.40pm following a 38-minute second-half suspension.

An announcement warning spectators about abusive language was made over the public address system after a brief first-half stoppage following a conversation between referee and assistant, listed as Dean Watson and assistant Emily Carney.

Darlington later issued an appeal for witnesses following an allegation of “misogynistic remarks” from the visitors’ section.

A statement on the club’s official website said: “During the first half of the game at Scarborough, the female assistant was subject to alleged misogynistic remarks from one or two Darlington fans.

“Darlington FC wholeheartedly condemns such conduct, and so if you witnessed these incidents and can help identify the culprits, then please e-mail [email protected] in the strictest of confidence.

However, shortly after Jacob Hazel had put the Quakers 3-0 ahead with his second goal nine minutes into the second half, the game was stopped again following further problems.

Both sets of players returned to warm up again after a break of around 28 minutes with the game resuming 10 minutes later.

Mark Beck, who had opened the scoring, made it 4-0 and Jack Lambert added a fifth before Michael Coulson struck twice at the death to reduce the deficit. 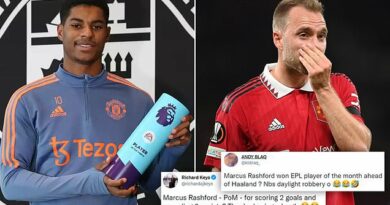 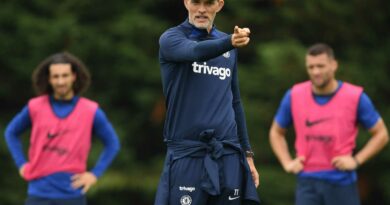 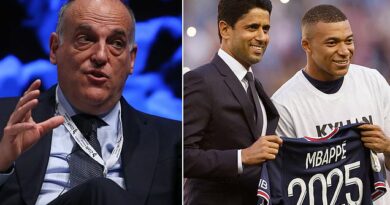