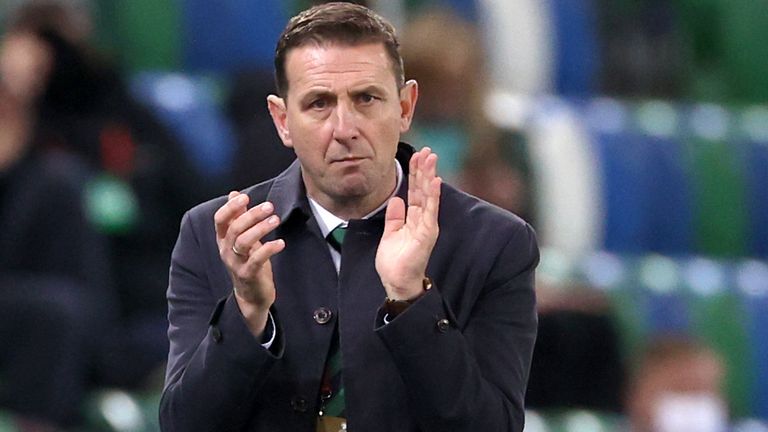 Northern Ireland will play Malta in a friendly in Austria on May 31 after their trip to Turkey was cancelled.

Ian Baraclough’s side were scheduled to face Turkey in Antalya on the same date, but the match was scrapped after the country was placed on the Government’s red list for travel.

Instead, Northern Ireland will now play Malta in a behind-closed-doors match at the Worthersee Stadium in Klagenfurt.

The squad are due to travel to Austria for a training camp prior to the game and, after facing Malta, they will head to Ukraine for a second friendly on June 3.