Norwich sporting director Stuart Webber admits the club accepted “being average too quickly” as they failed to stay in the Premier League, but vowed to return stronger from a campaign to forget.

The Canaries dropped back down to the Sky Bet Championship after once again failing to maintain their top-flight status, finishing bottom of the table.

A seemingly inevitable relegation was confirmed with four matches still to play, as Dean Smith and assistant Craig Shakespeare failed to turn things around at Carrow Road after taking over from former boss Daniel Farke in November.

There were again protests from a section of Norwich supporters following a lacklustre 5-0 home defeat by Tottenham on the final day of the season, with calls for a change of ownership as well as Webber’s resignation.

Webber accepts everyone at the Norfolk club came up short this season, both on and off the pitch, but insists there remains a united front to mount another successful promotion campaign. 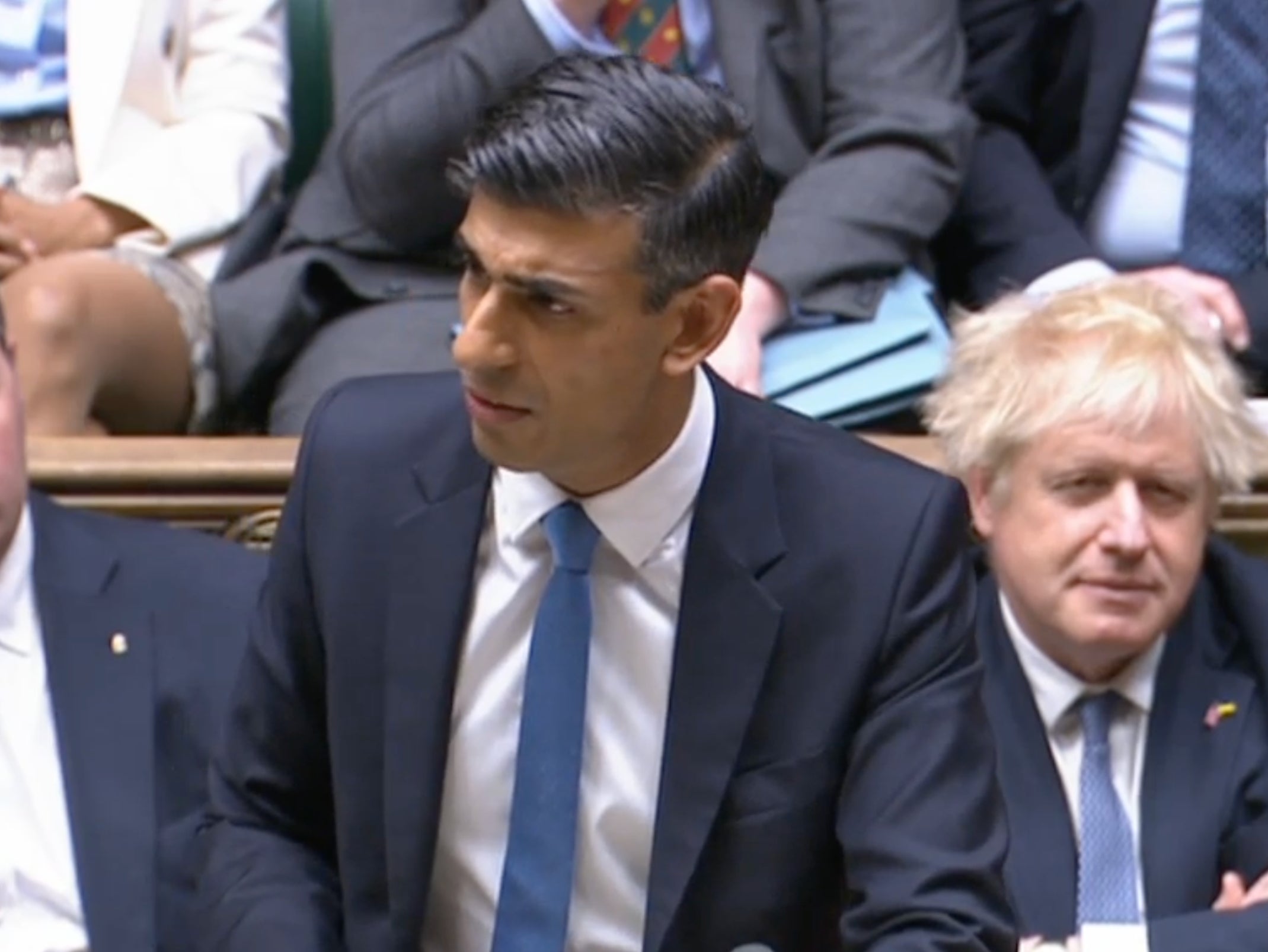 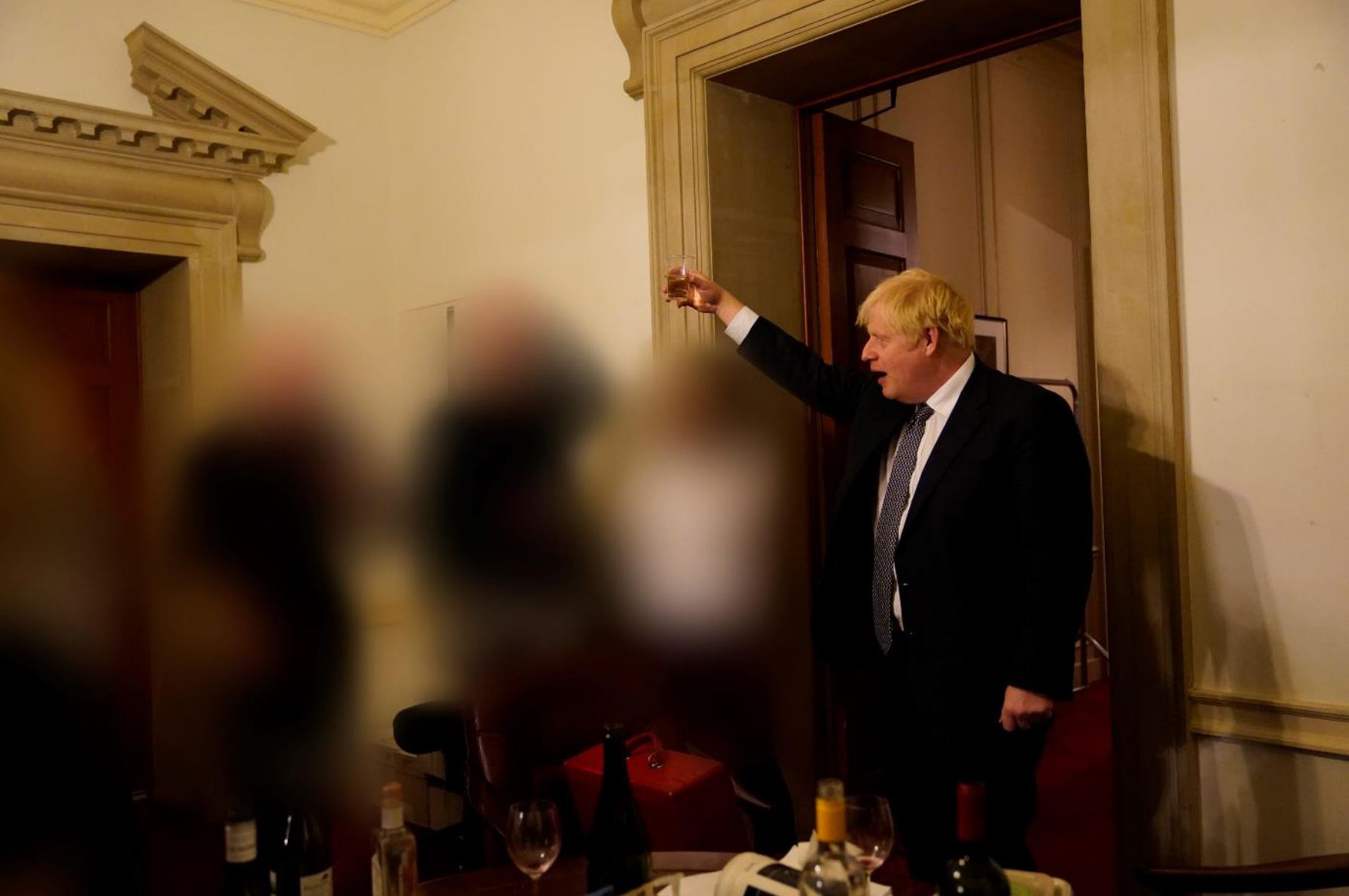 “Our objective was clear – to try and stay in the Premier League – and we haven’t achieved that, so there is no way to dress that up other than we have not been good enough,” Webber said in an interview on the club’s YouTube channel.

“We need to reflect, dust ourselves down and come back.

“We knew the size of the task, the task is huge. The Premier League is very, very unforgiving so we were under no doubt how tough it would be.”

Webber pointed to a disrupted pre-season, with several of the first-team squad hit by Covid-19, which put the group “on the back foot” and saw Farke’s side go on to lose the opening six league games.

“Off the back of that pre-season and then the start, I have got to be honest, the belief through the whole club, the whole area, disappeared… and it became ‘this is going to be tough to turn this around’,” Webber said.

“Did we make this place, Carrow Road, a tough place to come for opposition teams both on and off the pitch? No we didn’t.

“We accepted being average too quickly and that’s something we have to look at. It starts with us first and foremost and it probably ends with us.”

Webber, who oversees the club’s recruitment, has been singled out for criticism by an increasing number of disgruntled Canaries supporters.

“I understand fans being upset about getting relegated, of course I do,” he said.

“All I can reassure supporters is this football club from the top to the bottom are devastated with getting relegated and are desperate to keep this club in the Premier League.

“Our fans are fantastic. The fans turn up in their numbers, it’s incredible, but we all need more from each other, it’s a collective.

“If you’re not that happy, you don’t renew your season ticket. It’s the easiest get out ever if you’re not happy.”

Webber added: “We haven’t got a squad of players who are demanding to leave, we haven’t got a manager who’s sulking and wants to move, so I think the togetherness is a lot more than we get credit for. 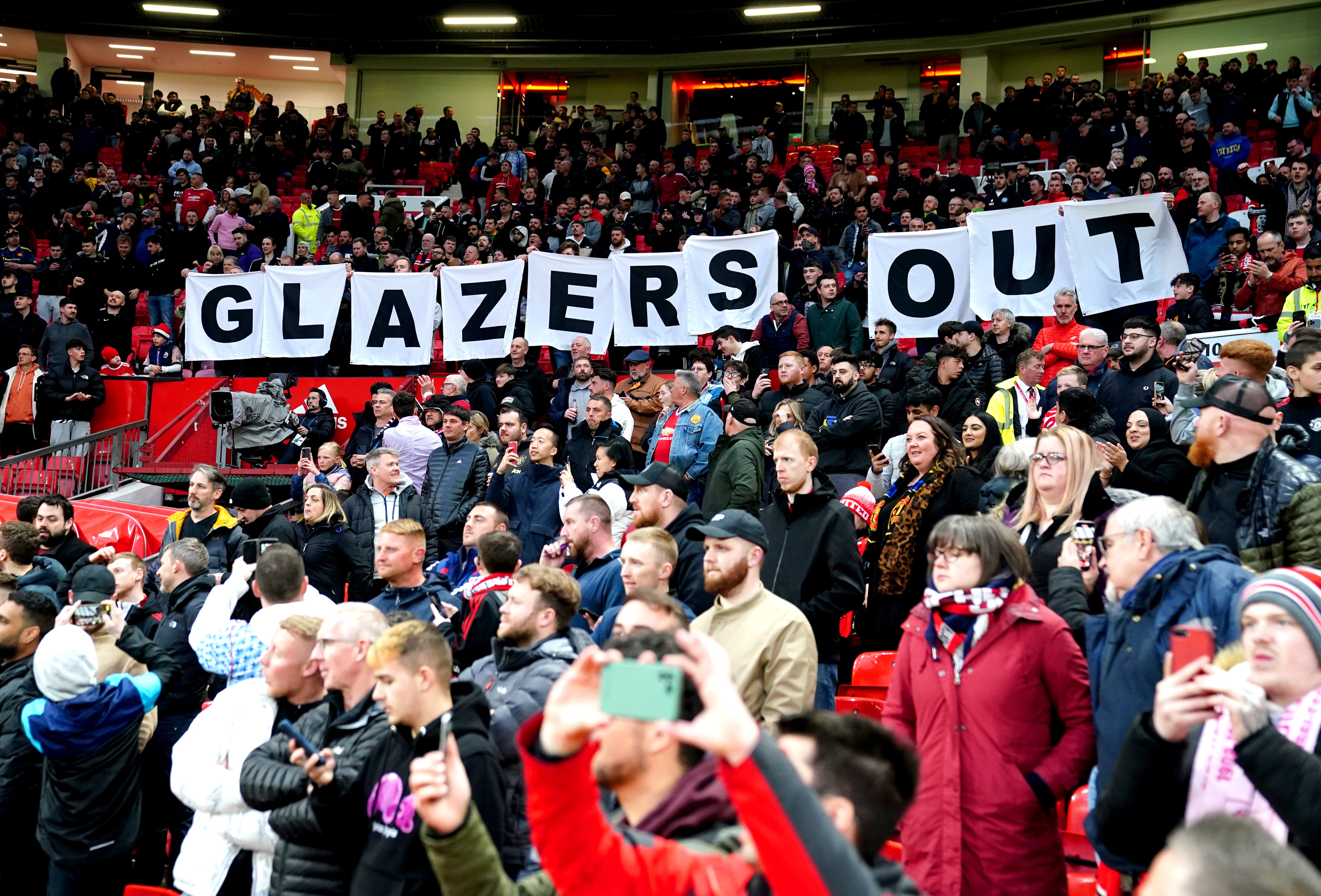 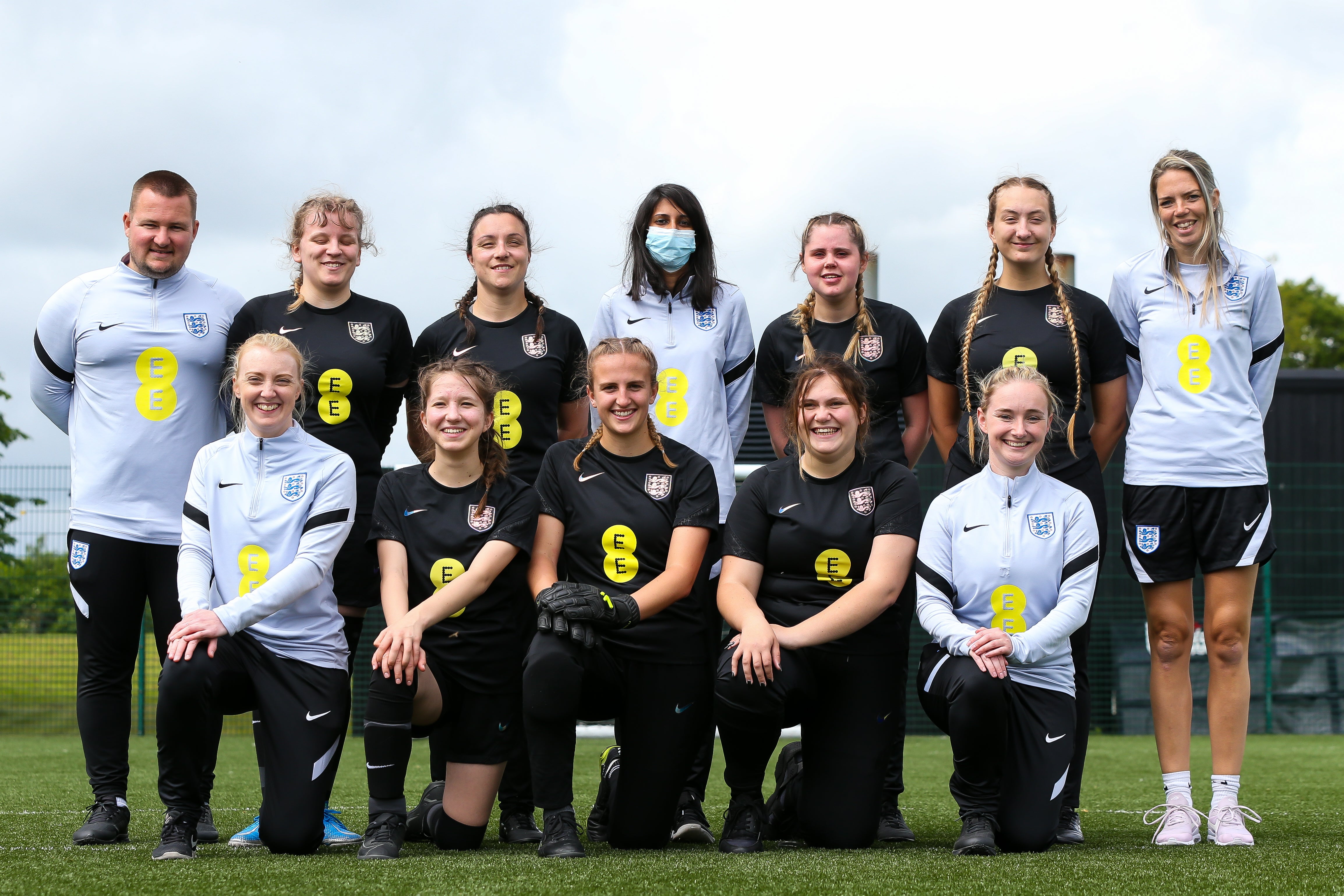 “The majority of supporters respect everyone’s trying their hardest.

“We can’t spend forever looking back. We need to learn from what has gone wrong and be better at it next time.” 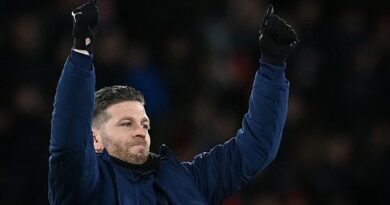 Marcus Rashford: Manchester United striker says he can only see himself at the club