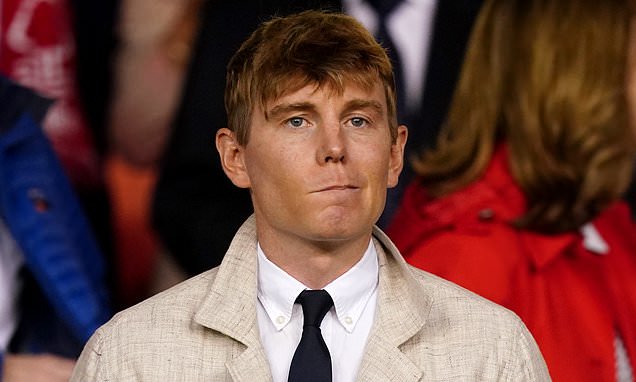 Nottingham Forest CEO Dane Murphy has stepped down from his position at the club in order ‘to pursue other opportunities’, the club announced on Monday morning.

The American – who previously had a similar role at Barnsley – was appointed as Forest’s CEO in July 2021 and helped oversee their return to the Premier League.

His role was under threat in October – when manager Steve Cooper and head of recruitment George Syrianos were also at risk of losing their jobs following the club’s poor start to the season. 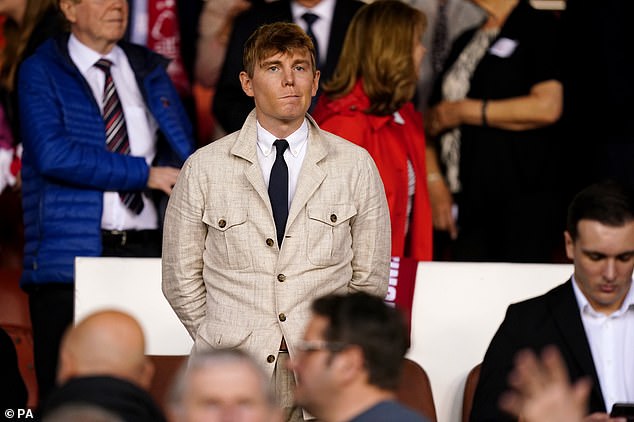 Like Cooper, Murphy managed to retain his position but has now left just three months later as reports in The Telegraph claim his relationship with other key figures became strained in recent months.

It’s also alleged he was among those failing to back manager Cooper after the 4-0 defeat at Leicester on October 3.

In a statement on the club’s website, Murphy confirmed his decision to leave before thanking fans for ‘unbridled passion’ shown through his tenure at The City Ground.

Murphy said: ‘Never have I been a proponent of, nor in fact, have I ever been any good at goodbyes. It is much easier to give thanks and recognize those who made my time at Forest so special.

‘Nottingham is a community of people who put the work in before the talk. Who pour themselves into what matters most and commit to the genuine causes that allow them to progress. 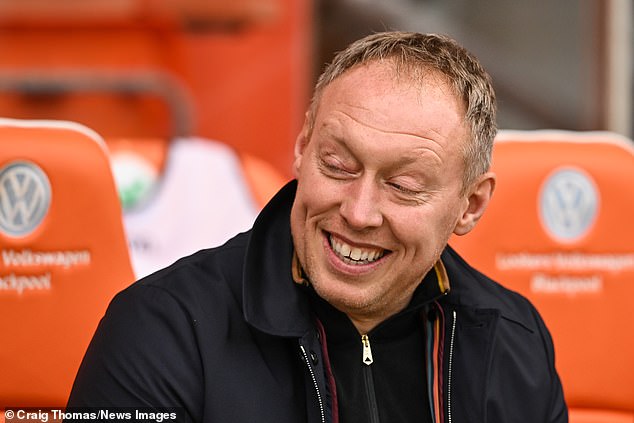 ‘The unbridled passion for this football club, passed down through generations, reverberates throughout the sport. That passion is the true north that guides the players, the staff and all at The City Ground.

‘I would be remiss to not acknowledge those who helped make my time at the Club successful. Thank you, first and foremost, to Evangelos Marinakis who allowed me to realise a dream I did not know I had. To Socrates Kominakis, Miltos Marinakis, and Chairman Nicholas Randall KC, thank you for believing in my stewardship.

‘Finally, thank you to all the players, staff, and co-workers who over the last 18 months helped build the club to where it now stands. Everyone should take great pride in the achievement.

‘My gratitude for the welcome received, and the treatment of my wife and I by this community cannot be bound by words. It has been the honor of my second career to serve this Club and all of you. 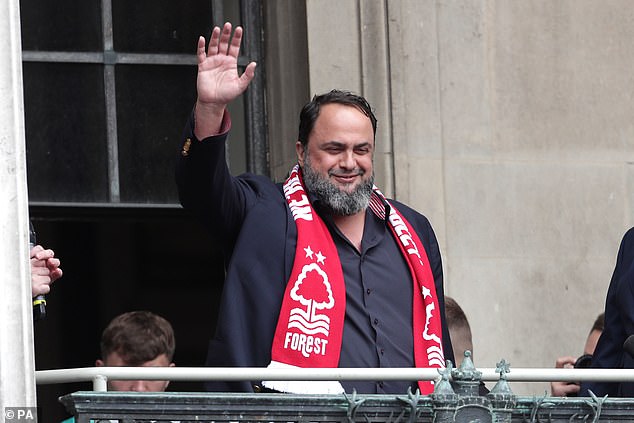 ‘I’ll miss the mist rolling in the from the Trent. Forever and always, You Reds!’

Murphy joined the team at The City Ground after a two-year stint as CEO at Championship side Barnsley.

During his time at the club, Barnsley were transformed into a promotion-chasing side that narrowly missed out on a ticket to the top-flight after defeat in the Play-Offs two seasons ago.

Murphy has overseen a similar transformation at Forest, helping the side secure promotion to the Premier League last season.

Cooper’s side, after a turbulent start to the season, have started to steady their ship and currently sit 15th in the league table. 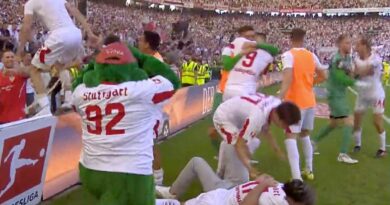 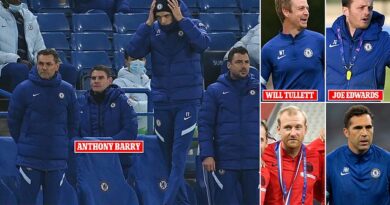 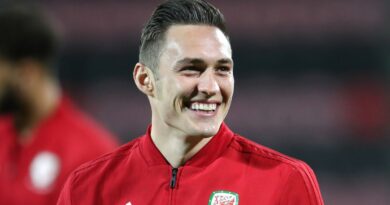