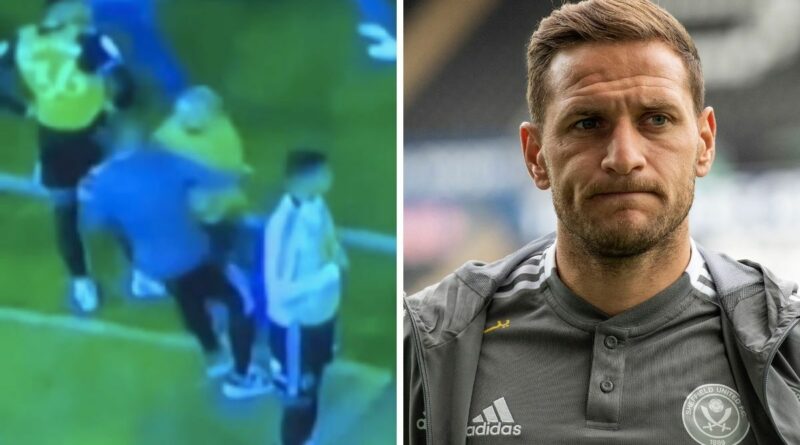 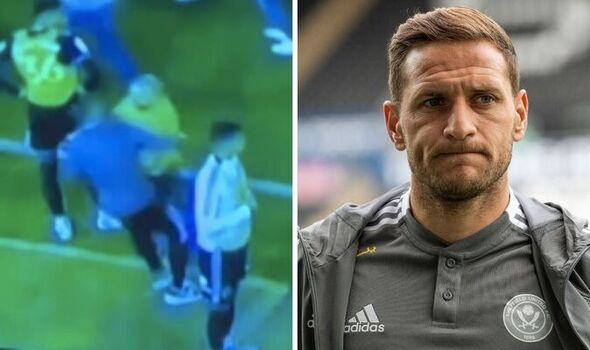 Nottingham Police have confirmed the arrest of a 31-year-old man following an assault on Sheffield United captain Billy Sharp. The Blades skipper was knocked to the ground after being shoulder charged by a Nottingham Forest supporter following Brice Samba’s penalty-shootout heroics that booked Steve Cooper’s side’s place at Wembley on Saturday – where they will meet Huddersfield for a place in the Premier League.

Television footage provided clear evidence of the incident, which has left both clubs appalled after an enthralling night of action.

Chief Inspector Paul Hennessy of Nottinghamshire Police has since confirmed an arrest: “A 31-year-old man has been arrested on suspicion of assault in connection with this incident. He remains in custody and will be questioned by officers.

“Our enquiries into the circumstances surrounding the incident are ongoing. We have spoken to the player concerned and we are working with both clubs who are supporting us with our investigation.”

“He’s shuck up, bleeding, angry. It’ll be dealt with.” 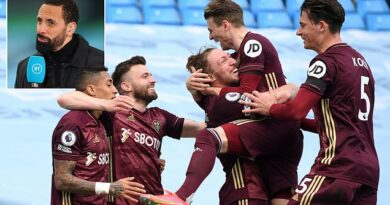