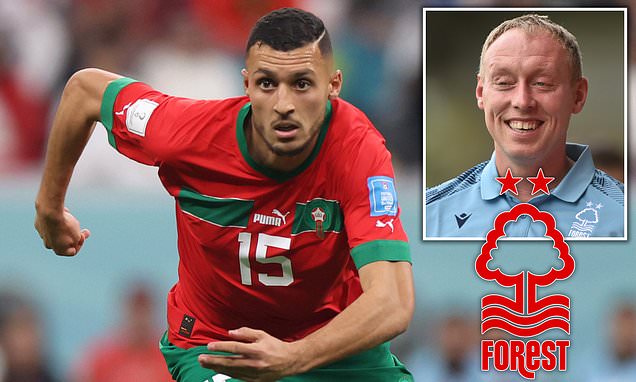 Amallah featured in all seven of Morocco’s games in Qatar, as his side made history by becoming the first African nation to make the semi-finals of the World Cup.

Morocco’s run was brought to an end by France, and they went on to lose to Croatia in the third-place play-off, but Amallah left the tournament with his reputation enhanced, and could now be set for a move to the Premier League. 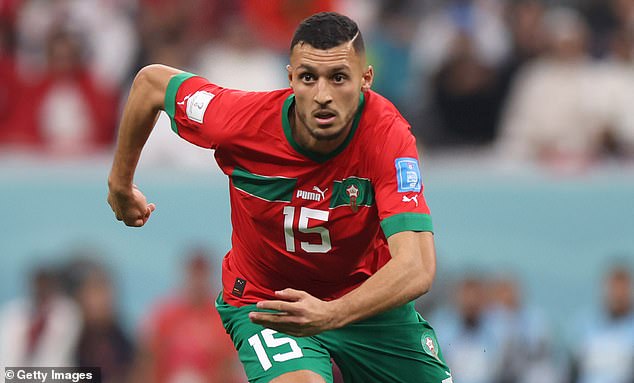 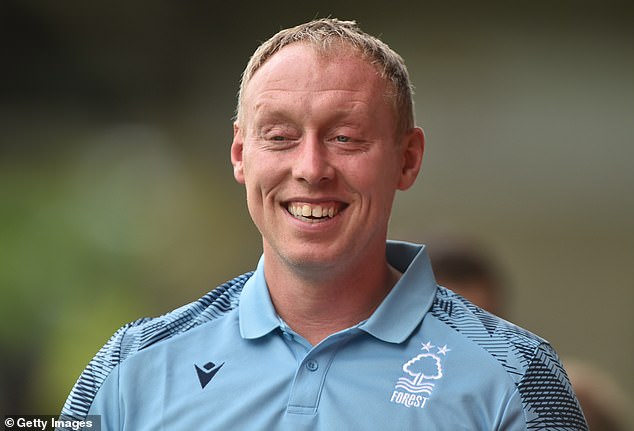 Forest want to bring in the 26-year-old in January to strengthen their squad, according to Belgian newspaper Het Nieuwsblad.

Amallah has just entered the final six months of his contract at Liege, which could help Forest in their pursuit.

Discussions between the player and the club over an extension have broken down, and it appears only a matter of time before Amallah moves on.

He is currently believed to be training with the B team while Liege consider their next move.

The Belgian club must decide whether to try and get a fee for Amallah in January or allow him to leave for free next summer, and it is understood that they would prefer the former option. 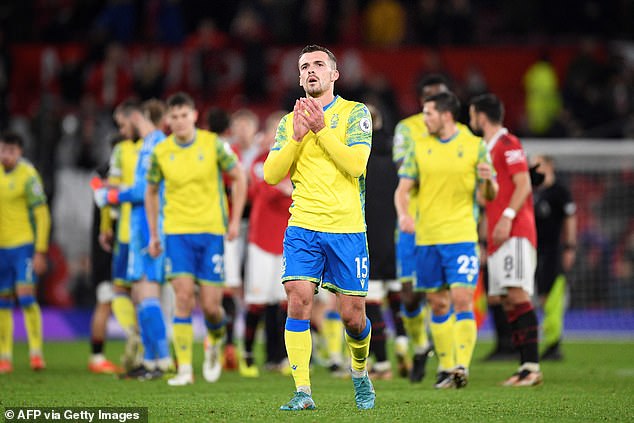 Forest are not the only club showing an interest in Amallah, as Spanish giants Valencia are also monitoring his situation.

It looks set to be another busy month at the City Ground in January as Steve Cooper’s men look to stave off the threat of relegation back down to the Championship.

Having come up through the play-offs in May, Forest spent £160m on 23 players over the summer, but Cooper has claimed the club will not feel ‘ashamed’ to splash the cash again next month.

Forest are currently second-bottom in the Premier League – a point from safety – and return to action against Chelsea on New Year’s Day.

Chelsea fine list ‘leaked’ – including £20,000 for being late for training