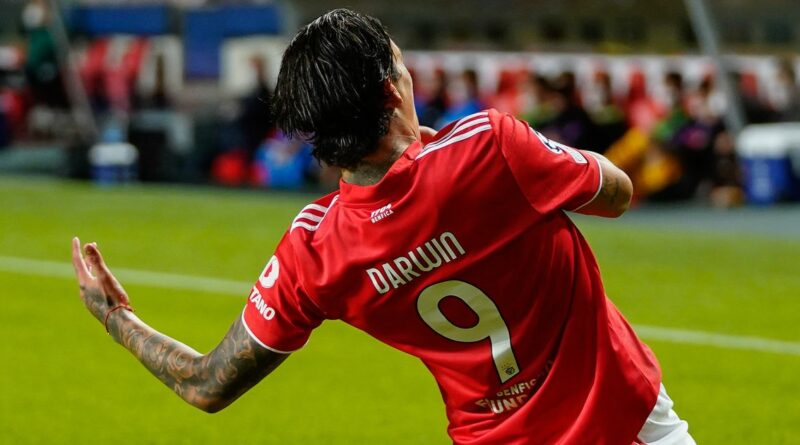 Liverpool's official announcement for the new club record signing Darwin Nunez is imminent as he is set to complete his £85million move from Benfica.

The 22-year-old will undoubtedly receive stellar treatment at Anfield upon his arrival, though he is yet to choose his preferred number shirt. He is spoilt for choice with 10 possible numbers to choose from.

Nunez has always worn the shirt No. 9 at the Lisbon side since his move from Almeria in 2020 but will have to settle with another shirt number at Anfield however. The Primeira Liga top goal scorer of last season, bagged 34 goals in 41 appearances with that number shirt.

Roberto Firmino will continue to be the long-serving attacker to wear the shirt No. 9. At international duty for Uruguay, Nunez wears the No. 11 shirt but that number isn't going to be available any time soon, as Reds legend Mohamed Salah still has another year on his current deal.

Former Reds star Luis Enrique has advised the 22-year-old to go for the No. 10 shirt, instead. "For me if I was him I will take the number 10 if Mane leaves that it looks like it," he wrote on Twitter.

Sadio Mane is set to depart to German giants Bayern Munich this summer, as his eight year connection with the club is destined for an end. But the Germans pursuit of the Senegal international has not been plain sailing, with two bids of £25m and £30m rejected by the Merseyside club.

HAVE YOUR SAY!! What number do you think Darwin Nunez will wear at Anfield? Have your say in the comment section below…

Jurgen Klopp meanwhile, already knew of the Uruguayan's talents from the moment the Reds faced Benfica in the Champions League quarter-final. "Extremely good-looking boy, eh? And a decent player as well!," the boss said.

"Really good, really good, you have to say. knew before, of course, but he played pretty much in front of me with his tough battles with Ibou Konate. Physically strong, quick, plus calm around his finish, when he finished the goal off he was really calm. Good, really, really good. How we say in these situations… If he stays healthy, it’s a big career ahead of him."

The deal will see the highly-rated striker arrive at Anfield on a six-year deal after a two-year spell with the Eagles. Liverpool will fork out £64 initial fee with the rest set to come as add-ons. 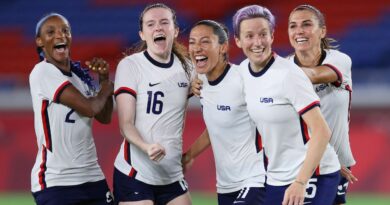 Why USWNT wont get an easy game vs. Canada in Olympic semifinal 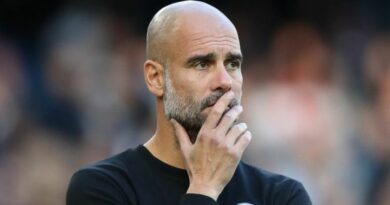