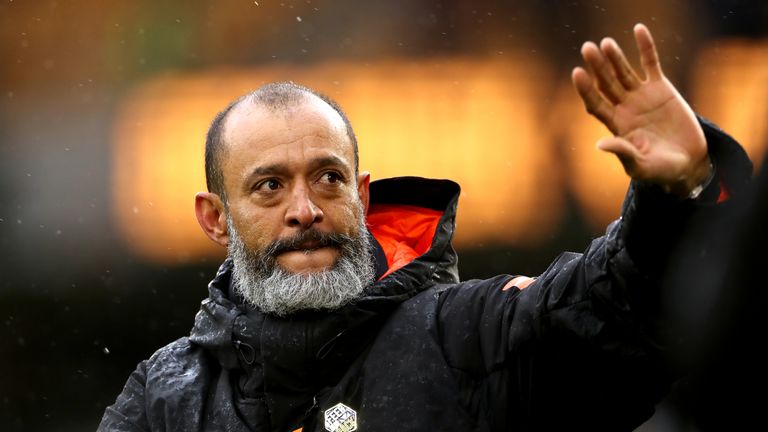 Palace have been searching for a replacement for Roy Hodgson, who stepped down at the conclusion of the 2020/21 season following close to four years in charge.

Should he be appointed it would complete a swift return to Premier League management for Nuno, who left Wolves by mutual consent at the end of the season. Nuno’s stock rose among Premier League clubs for the job he did at Wolves, leading the club to the Championship title in 2018, before bringing European football to Molineux with back-to-back seventh-placed finishes.

The Portuguese held three days worth of talks about the Selhurst Park job last week and has been considered the favourite for the position.

The 47-year-old also recently spoke with Everton about their vacant managerial post, and has been linked with the same role at Tottenham. 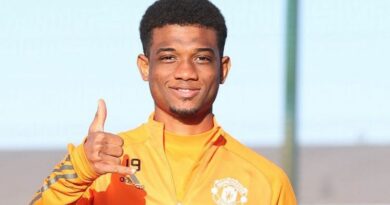 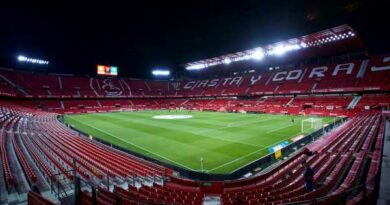 Chelsea to play both legs of Champions League quarter-final against Porto in Seville, Uefa confirms