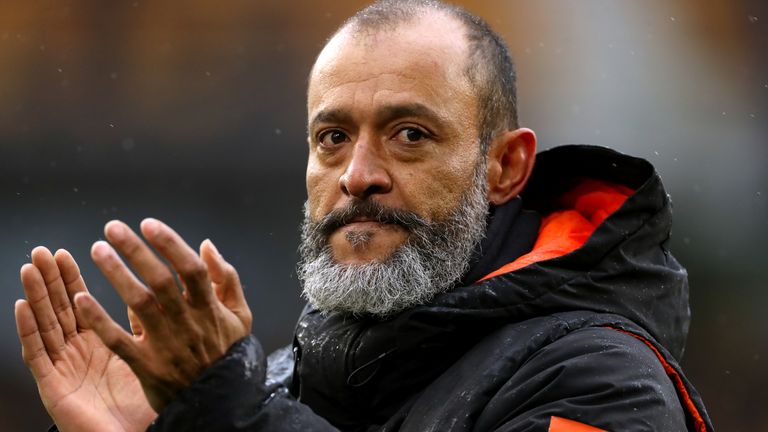 Nuno Espirito Santo is no longer expected to become Crystal Palace’s new manager after talks over a deal broke down on Tuesday night.

The 47-year-old left Wolves by mutual consent at the end of the season and was close to being appointed as Roy Hodgson’s successor at Selhurst Park.

Hodgson departed his boyhood club after four years in charge and guided the Eagles to a 14th-placed finish in the top flight in his final season.

Palace are thought to have identified a number of alternatives to Nuno, who has also held talks with Everton following Carlo Ancelotti’s return to Real Madrid last week. 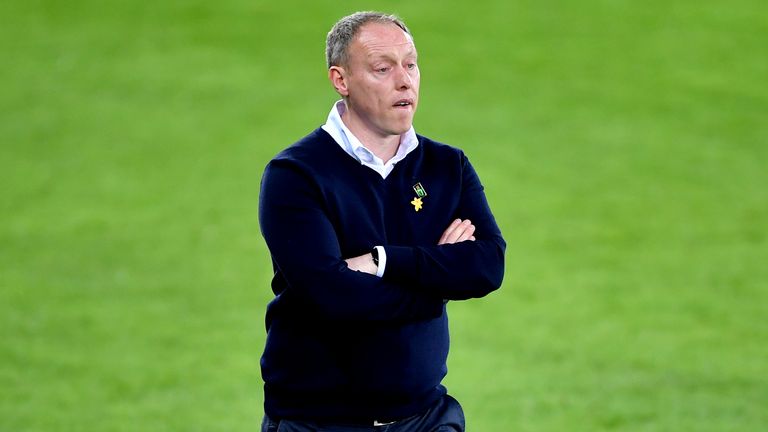 Nuno, who has also been linked with the vacant managerial position at Tottenham, won the Championship title with two games to spare in his first season at Molineux, leading the club back to the Premier League after a six-year absence.

Under his leadership, Wolves also qualified for the Europa League for two consecutive campaigns before their form dipped in 2020/21 as Nuno’s side finished the season 13th in the top flight.

The former Valencia and Porto head coach has been replaced by another Portuguese manager, former Benfica boss Bruno Lage.

Lage won the Portuguese top flight in his first season at the club but was relieved of his duties at Benfica last summer. 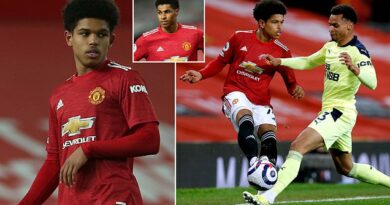