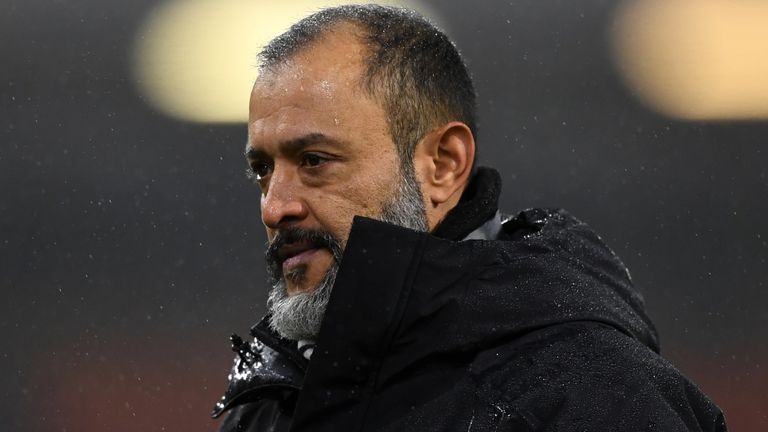 Nuno Espirito Santo remains the favourite to become manager of Crystal Palace after three days of talks with the Premier League club.

The former Wolves boss is understood to be keen on an immediate return to management and feels he has a point to prove after his sacking at Molineux just over a week ago.

Palace may want to act fast as the Portuguese coach has been linked with the vacant Tottenham job and is known to be coveted by a number of other Premier League clubs.

Another candidate highly regarded at Palace is Swansea’s Steve Cooper. The former England U17 manager has also been linked with a number of jobs in recent weeks and defeat in the Championship play-off final will only increase the chances of his departure from South Wales this summer.

Thomas Frank was another candidate under consideration. However, the chances of his moving from west to south London have reduced following Brentford’s promotion to the top flight. 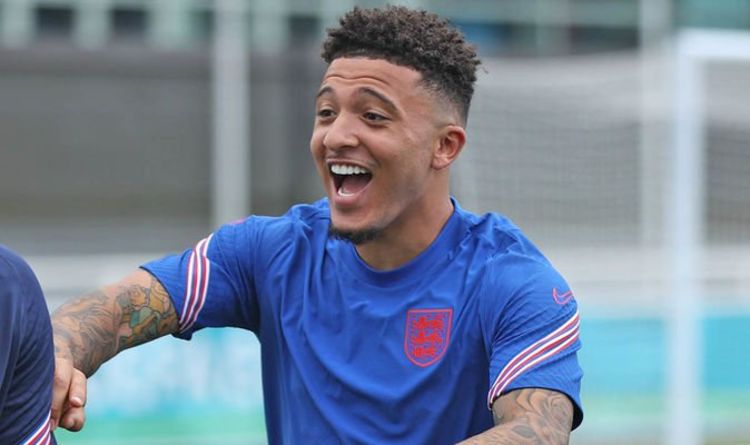 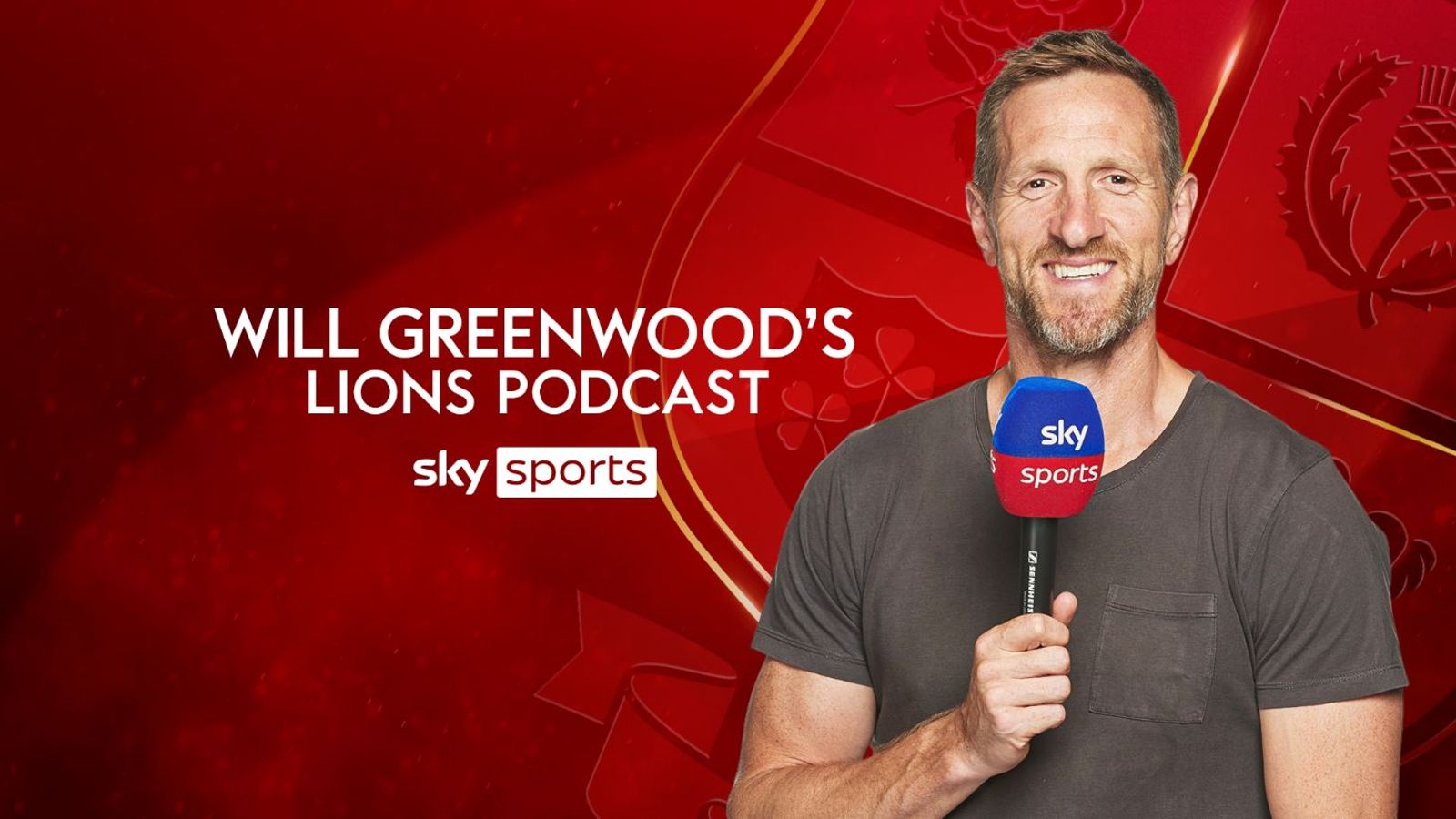