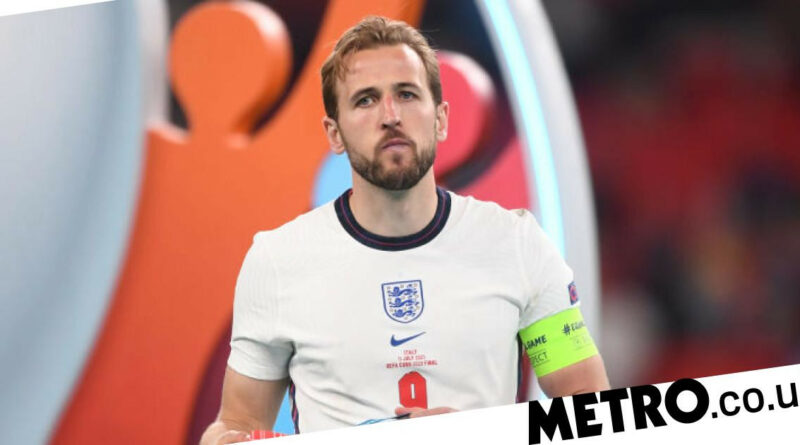 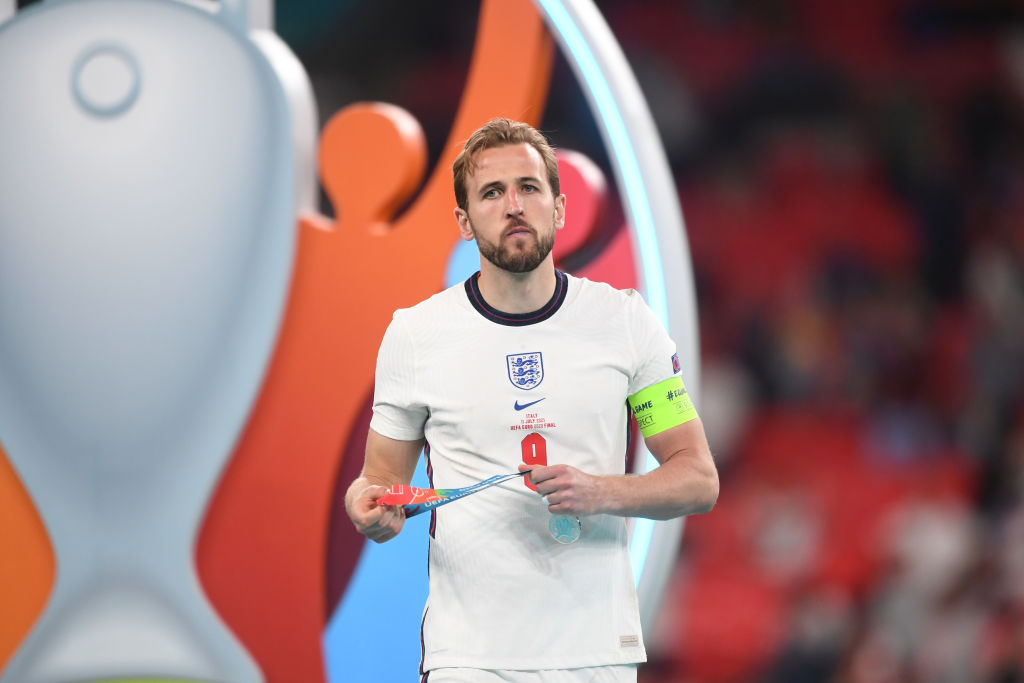 New Tottenham boss Nuno Espirito Santo says he has ‘no doubts’ over Harry Kane’s commitment to the club.

‘I have no doubts in my mind. What I wish is for Harry to recover well and have a good rest,’ said Nuno, speaking at his first press conference since his belated appointment as Jose Mourinho’s permanent successor.

‘When he arrives he will feel that he has to commit himself to become better. We are ambitious, we want to do well and we count on Harry to do that.

‘Harry is our player, period. There is no need to talk about anything else. Now is the time for him to rest. When he returns we can have a good conversation. I am looking forward to him joining the group.’

Kane has scored well over 200 goals for Tottenham and is in with a chance of overhauling Alan Shearer as the Premier League’s all-time record haul.

Despite his astonishing personal achievments, Kane, who has three years left to run on his current contract, is yet to win silverware for club or country with last Sunday’s Euro 2020 final defeat against Italy representing the 28-year-old’s latest near miss.

In conversation with Gary Neville earlier this summer, Kane indicated it might be time for him to move on in order for him to pursue football’s biggest prizes with Spurs again in a state of flux and about to embark on a rebuilding process.

Asked if his career was at a crossroads, Kane said: ‘I think so. I think it’s definitely a conversation to be had with the club,’ he said. ‘Yeah, like you say, I want to be playing in the biggest games. The biggest moments.

‘Like, this season I’m there watching the Champions League, watching the English teams in there doing amazing. They are the games that I want to be involved in.

‘I want to be in them games. So for sure, it’s a moment in my career where I have to kind of reflect and see where I’m at and have a good, honest conversation with the chairman. I hope that we can have that conversation.’

Spurs chairman Daniel Levy was said to be furious with Kane’s decision to break ranks but remains in no way minded to sell his prize asset.

Manchester United had shown initial interest but are likely to be priced out of the race.

Spurs would almost certainly refuse to countenance selling to Chelsea, leaving champions Manchester City as the only remaining viable destination for Kane, should Levy relent.

Premier League return: Everything you need to know about league’s coronavirus protocols and matchday operations