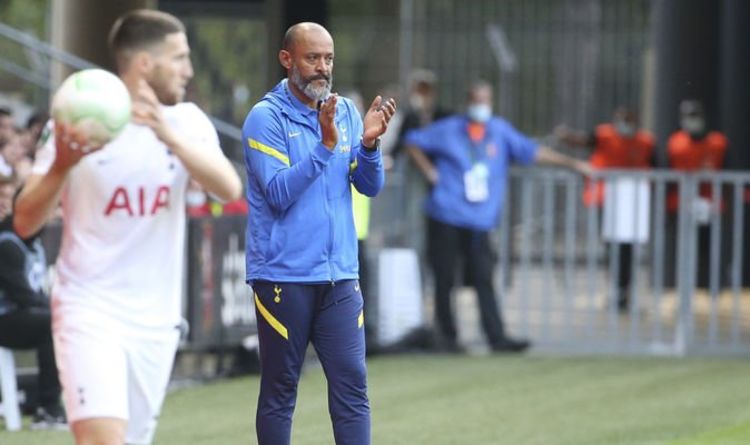 Tottenham boss Nuno Espirito Santo has fired a warning to London rivals Chelsea ahead of Sunday’s game, after he praised his resilient side for their efforts in the 2-2 draw against Rennes on Thursday evening.

Boss Nuno named a rotated XI for the game in Britanny as Spurs looked to get their Europa Conference League group stage off to a brilliant start.

A 2-2 draw followed, but with fans criticising the display that Nuno’s men put on offer there was much anger to take from the Tottenham support.

And in a bid to back his players up, Nuno fired a warning at Chelsea before the crunch clash on Sunday.

“Hard team to play, but the attitude was good with a lot of players playing out of position it is hard to properly judge,” Nuno said.

“We scored then we lost control, we played a good team who caused some problems. It is hard to judge the game.

“I think we finished well. Hard team to play, but the attitude was good with a lot of players playing out of position it is hard to properly judge.”

The result was not a bad one considering Rennes are a very-much established Ligue 1 side.

And with key players such as Davinson Sanchez, Hugo Lloris, Emerson Royal and others set to return for the Chelsea fixture, Nuno will be buoyant about his chances in the top-of-the-table clash.

Tottenham go head-to-head with their bitter rivals after the pair have taken 19 points from 24 in the league.

But with a 3-0 loss at Crystal Palace last weekend, there will be much caution thrown to the wind.

Odsonne Edouard scored twice on his debut as the Lilywhites were completely embarrassed from start to finish.

And Nuno picked up on the terrible form his side produced at the weekend.

“It’s been terrible. I must be honest. Let’s not hide behind nothing,” he continued.

“After the Watford game, everything that has happened has not been very good for us. But this is football. And we know it’s a moment we have to overcome.

“Today, we tried to show the players solutions, thinking about the game on Sunday. But it’s about overcoming obstacles. That will make us stronger for the future, for sure.”

Yet with the injuries picked up by Steven Bergwijn and Lucas Moura in France, Nuno may have a couple of his players unavailable for the derby.

“Too early to say [for Sunday]. The physios are working with them.”

Son Heung-min is also injured in what is now considered an attacking injury crisis at the Tottenham Hotspur Stadium. 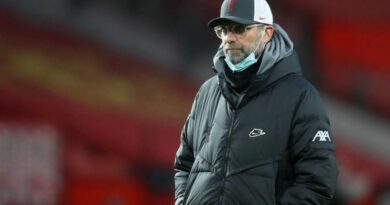