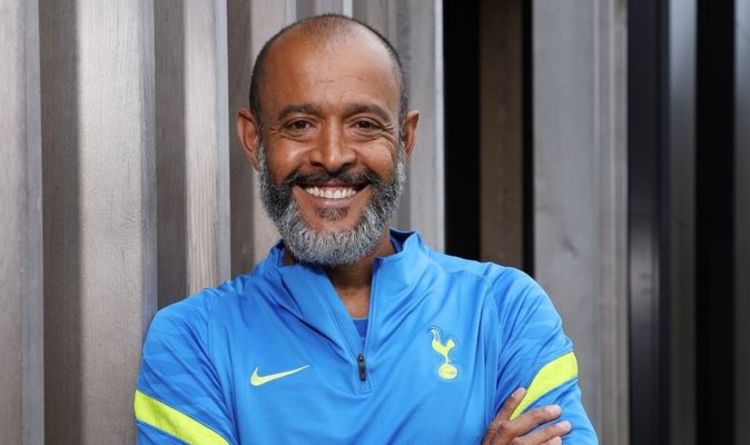 Nuno Espirito Santo has revealed he speaks to Fabio Paratici and Steve Hitchen “daily” to discuss Tottenham’s transfer plans. The new Spurs boss has made it clear that the club are prepared to show ambition in the market as they look to assemble a squad capable of challenging for major honours.

The former Wolves boss has only been in the job for two weeks after Daniel Levy finally ended Spurs’ gruelling wait to appoint Jose Mourinho’s successor.

Nuno has always strived to improve what he has as opposed to spending excessively.

However, there is an understanding that Spurs’ squad is in need of a revamp in several departments.

The club have been linked with a host of names and Nuno has now admitted talks over potential incomings happen on a daily basis at Hotspur Way.

“We’re aware there’s a lot of work to be done. It’s hard work to improve the quality we have. We need to find the right players.

“On a daily basis we talk. Fabio and Steve, they do their job in the market. I do mine.”

Nuno has vowed to ensure Tottenham fans have a team to be proud of again after a difficult season last term.

Spurs failed to qualify for the Champions League or Europa League and will instead play their football in the UEFA Europa Conference League.

Yet Nuno wants to ensure there is infectious positivity around the club heading into the new campaign.

“I’m totally positive that the fans are going to love it.”

Spurs are believed to be closing in on their first signing of the summer.

More signings will follow too with Erik Lamela, Serge Aurier and Moussa Sissoko among those expected to leave Tottenham. 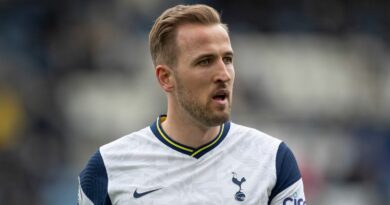