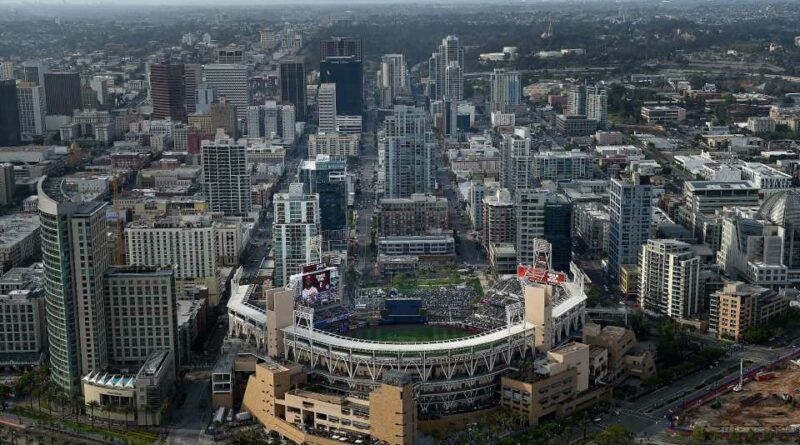 The National Women’s Soccer League has announced that San Diego will be home to an expansion team which will begin play in 2022.

The team will be owned by Ron Burkle, who had initially planned to have the NWSL team in Sacramento before changing course and moving it to Southern California.

Why the NWSL chose San Diego

“The NWSL continues to grow immensely and bringing women’s professional soccer back to San Diego, an area with a rich soccer history and passionate fan base, will have a deep and positive impact on this community,” Ellis (photo below) said in a league release.

“I’m incredibly honored to lead this club forward as we prepare for play in this league next year. We aim to become a significant team globally, led by influential women, with the ability to attract the best talent throughout the world.”

NWSL commissioner Lisa Baird added: “San Diego NWSL has all the hallmarks of a successful expansion club: a committed ownership group with the resources required to invest in the success of our league and our players, in a community full of soccer players and fans, in a region that has been underrepresented in our league.

“I can’t wait to watch it all come together.”

The San Diego franchise, which will announce a name, colors, head coach and stadium venue at a later date, will become the NWSL’s 12th franchise, and second from Southern California to enter next season.

Angel City FC, which will be located just north in Los Angeles, is also set to begin play as an expansion franchise in 2022.

Tuesday’s announcement will be a bitter blow to Sacramento, after Baird announced earlier this year that a new franchise would be located in the California capital.

Baird said at the time that an official confirmation from the NWSL would be forthcoming, but it never arrived.

Burkle had also planned on owning an MLS expansion franchise in Sacramento, but has since pulled out of that project entirely in February 2021.

The announcement comes on the same day that the United Soccer League (USL) announced a relaunch of the USL W League, which will begin play in May 2022 with a champion crowned in July.

The release announcing the W League, which existed in a previous iteration from 1995 to 2015, indicated that plans are being made for up to 30 teams for the 2022 season. 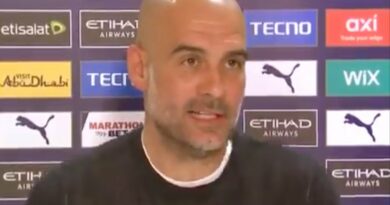