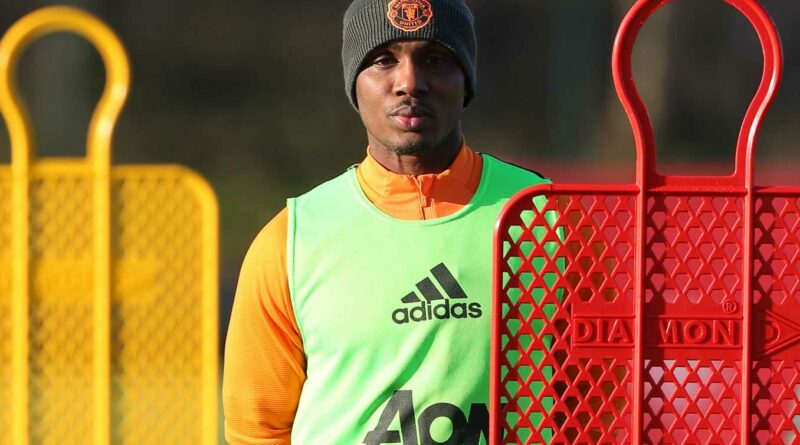 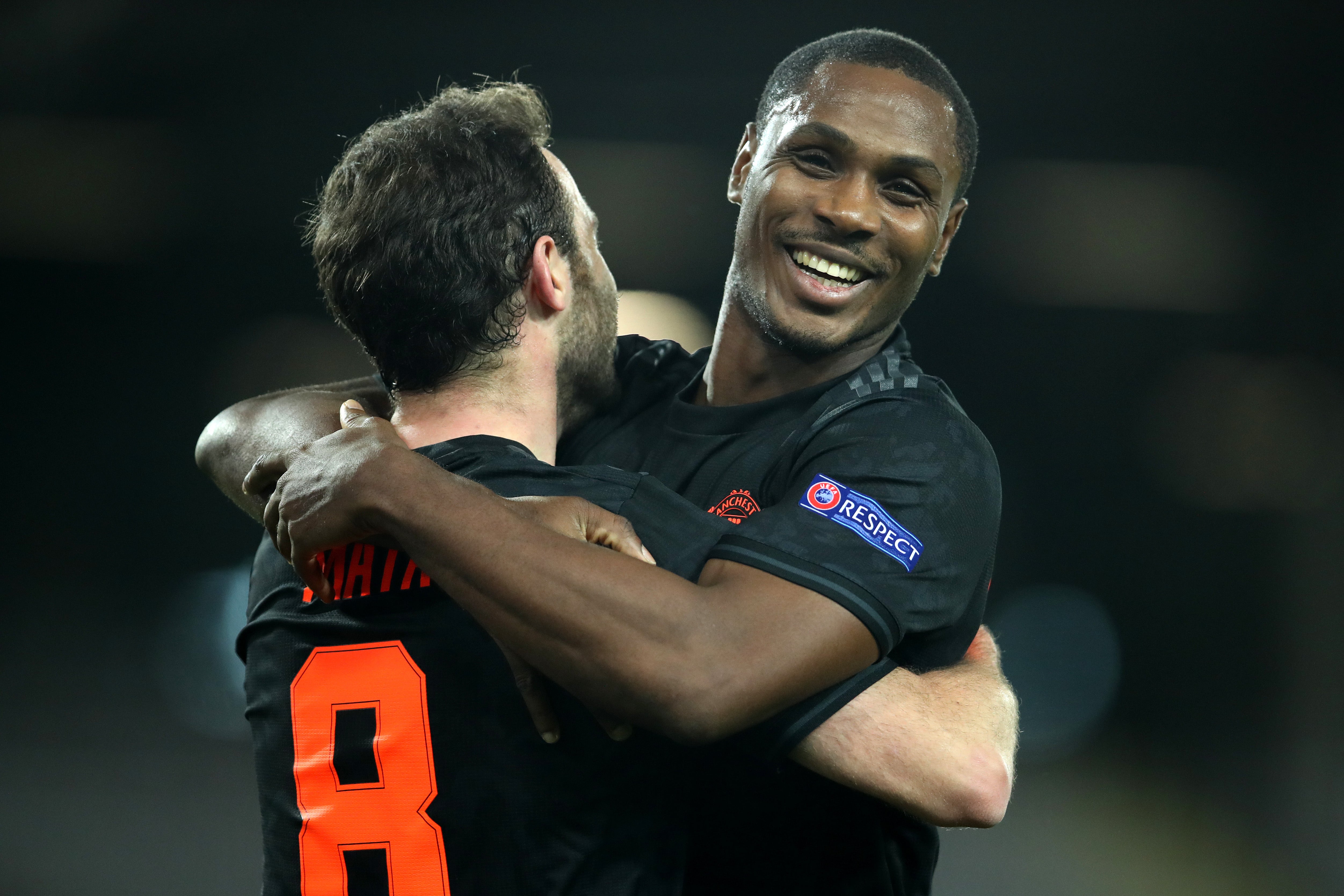 Even when he was scoring goals, there were poor misses against Chelsea and Everton. Solskjaer’s reluctance to call on him in the final stages of two closely-contested Europa League knock-out ties against Copenhagen and Sevilla in Cologne was telling.

With just a game-and-a-half’s worth of minutes to his name this season, Ighalo has barely been seen since.

“It’s been difficult for him to be out of the squad as many times as he has because he did really well up until the summer,” Solskjaer said yesterday.

“This season he’s not had as many opportunities but he’s never let himself down as a professional and a human being. In training he always works hard and he’s been a positive influence in the dressing room.”

Solskjaer even revealed that Ighalo had scored the most goals in United’s Friday morning round-robin sessions. That will not be enough to win another extension. Ighalo will return to Shanghai at the end of the month.

If there is a valuable lesson to be learned from his year in Manchester, it is that last-minute emergency signings are best avoided if possible.

United’s hand was forced somewhat by a back injury to Marcus Rashford, but another striker had been needed long before that January deadline day and the scramble for Ighalo’s signature in its final hours.

Things were not so hurried a few months ago for the signing of Edinson Cavani, who appears to be a far more dependable back-up. And this January, it seems unlikely that United will be forced into another late rush.

Even so, Ighalo arrived, did the job required of him and at one point came close to achieving cult hero status. He is deserving of a send-off in a game between two clubs close to his heart. 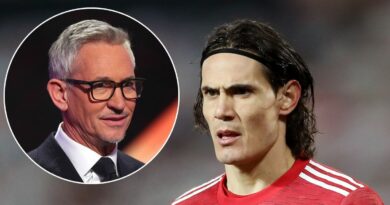 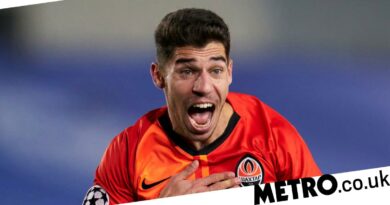