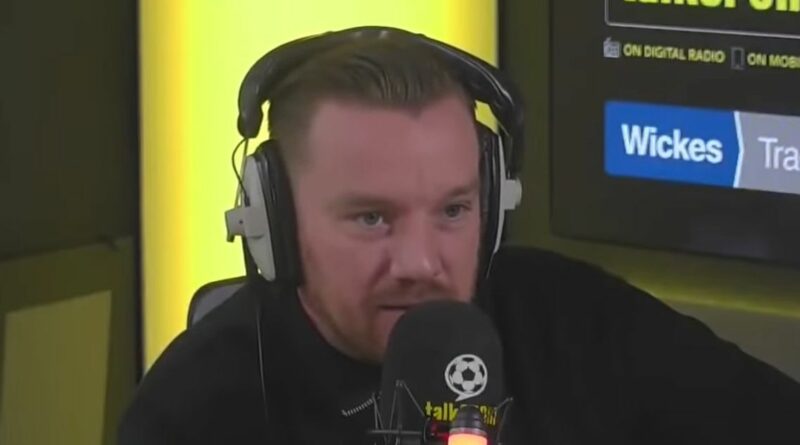 Rangnick may have only been United boss for a month, but the 63-year-old has already questioned why Premier League sides compete in two domestic cups, and outlined suggestions for improvement.

The United boss was also critical as he slammed the Premier League for not allowing five substitutes like other European leagues during the Covid crisis, although with many clubs requesting postponement at the moment, fielding five subs is a struggle, let alone using them.

O'Hara was frustrated by Rangnick's comments, and has let his feelings known. "Who’s this Ralf Rangnick geezer? Who is he? He’s been here two minutes and all of a sudden he’s dictating what’s going on and what we should do over here. He needs to get back in his box.

"He’s an interim manager telling us the Carabao Cup is not even worthy. He’s got a lot to say for himself, hasn’t he? He needs to pipe down." O'Hara's response came after Rangnick questioned why Premier League teams compete in the Carabao Cup, as he said: "England is the only top league that plays two cup competitions. In France they abolished the second one.

"This is something we could speak about and discuss. The League Cup is still kept for the third and fourth division teams to improve the financial situations of those clubs. But in a tight calendar with too many games, this is something to speak and discuss."

The United boss then went on to complain about the fact that the Premier League no longer sanction five substitutions, as he said: "England is the only country where they don’t allow five substitutes. "It was decided every team could substitute five players when COVID started 18 months ago.

"I think it was the right decision to have more options to change players and save energy especially if they have only just recovered from COVID.

"The same is true right now. We are in a similar situation to the one we were in one-and-a-half years ago, and I don’t see any reason why it shouldn’t be the same."