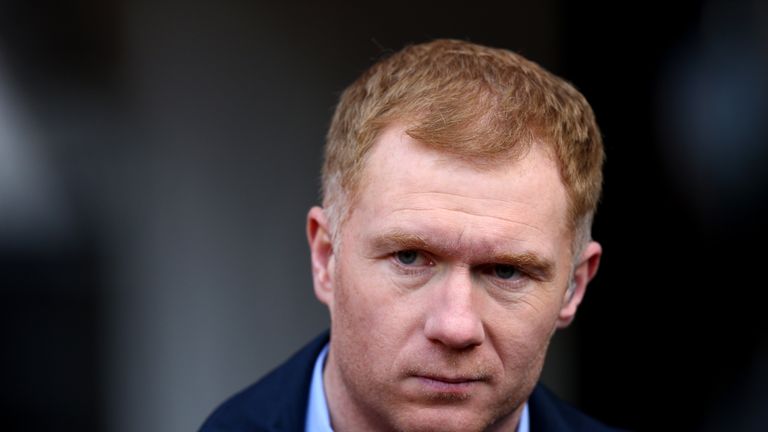 Oldham are expected to learn if Paul Scholes will be allowed to become their new manager on Thursday.

The Sky Bet League Two side are keen to appoint the former Manchester United midfielder as the successor to Frankie Bunn, who was sacked in December.

But the deal is complicated by Scholes’ involvement at National League side Salford City, where he is a part-owner along with former United team-mates Gary Neville, Phil Neville, Ryan Giggs, Nicky Butt, David Beckham and Singapore billionaire Peter Lim.

The EFL will discuss the matter at a meeting on Thursday, but their rules state that a person cannot have an interest in two clubs at the same time. 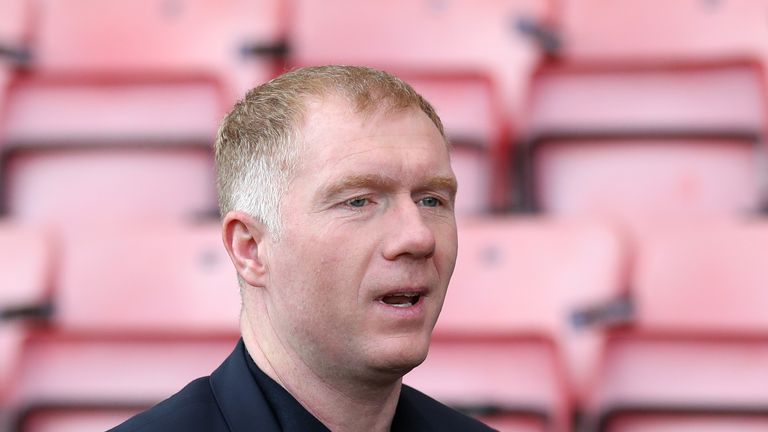 Rule 104 states: “Except with the prior written consent of the board a person, or any associate of that person, who is interested in a club cannot at the same time be interested in any other football club.”

Salford are pushing for promotion to the Football League for the first time in their history and currently sit second in the National League, three points behind Leyton Orient.

It is understood Scholes does not want to relinquish his role with Salford, but it would be in direct conflict with Rule 104 if Salford were to secure promotion and Oldham retain their Football League status. 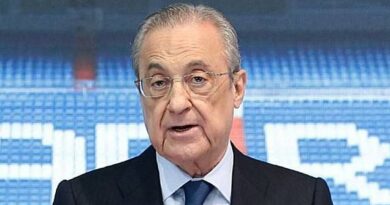