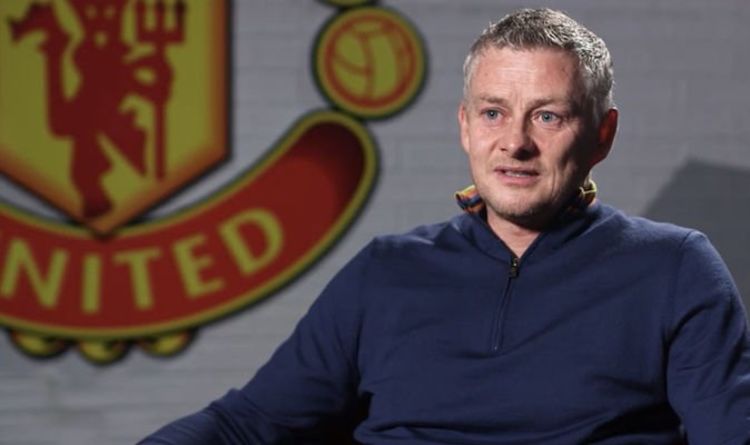 Ole Gunnar Solskjaer has spoken for the first time since his sacking as Manchester United manager, admitting he’d love to return in a different aspect down the line. On Sunday, United published a 12-minute interview with Solskjaer as he says farewell to the club after three years in charge.

It left the club slumped in seventh amid a disastrous run of five losses in the last seven Premier League games.

His departure has been respectful, with United conducting a final interview to say goodbye to the Norwegian club icon. 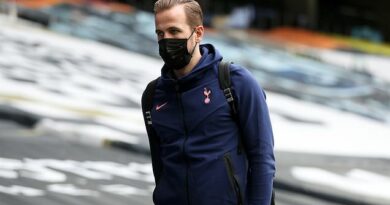 Southampton vs Liverpool: Mohamed Salah, Jurgen Klopp and an issue that isn’t really an issue at all