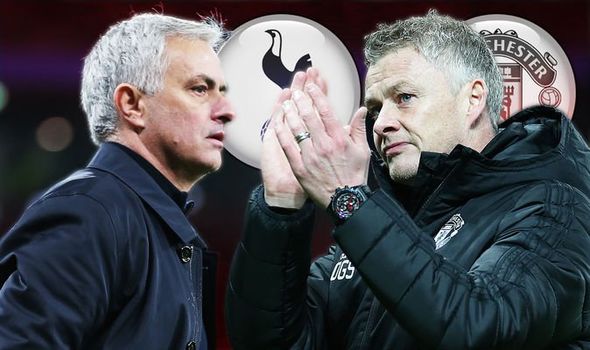 Towards the end of an eventful night with the chants of “Ole” repeating around the ground, Jose Mourinho might have concluded the welcome back at Manchester United had been just a touch too warm. Handshakes and smiles on his return, 50 weeks after he was sacked at Old Trafford, were nice.

But the sight of players who let him down inflicting the first defeat of his Tottenham reign will have been hard for the Portuguese to take.

Two goals from Marcus Rashford, the second a penalty, sandwiching a dazzling equaliser from Dele Alli which was worth the admission alone, ensured United took the points.

More importantly it shored up the immediate future for Ole Gunnar Solskjaer, who has bought more time for his slow-burning revolution ahead of Saturday’s derby.

Solskjaer had given his pack a shuffle after the disappointing draw here against Villa, jettisoning the ineffectual Anthony Martial, Andreas Pereira, Brandon Williams and Juan Mata.

While Jesse Lingard and Mason Greenwood were an improvement up front, it was the return of Scott McTominay after three games out with an ankle injury which gave United fans most hope. 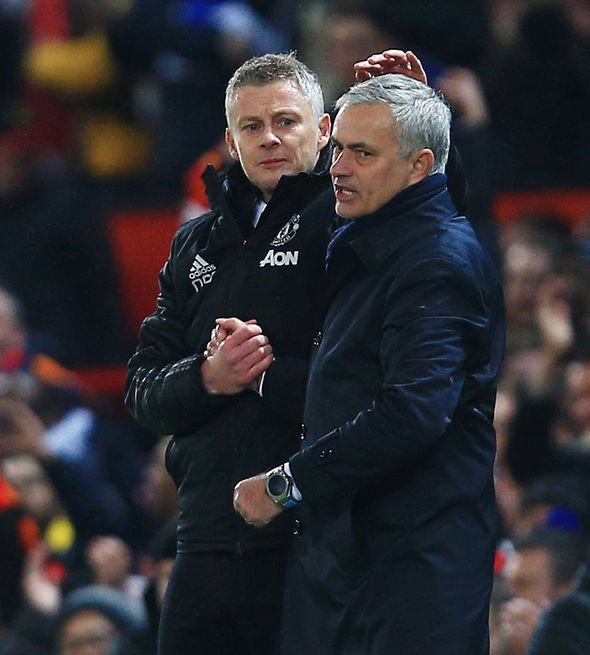 Fred has shown signs of getting to grips with his role in the middle but, alongside Pereira, the pair look lightweight. Next to the rangy Scot, United look a much better unit.

For all the talk of improved results under Mourinho Spurs remain capable of a howler and they gifted Solskjaer’s men a dream start after just seven minutes.

There seemed little obvious threat when Davinson Sanchez first sprinted back to gather a loose pass on Spurs right side. But the waspish Lingard rushed him and his attempt to gather up rather than clear ended up with him backheeling it into Rashford’s path.

The United striker unleashed a vicious shot from left edge which crept in via a weak Gazzaniga palm and the inside of the post.

If the Spurs keeper might have done better he redeemed himself brilliantly on 25 minutes, tipping a fierce tracer bullet from Rashford from fully 25 yards out on to a rattling crossbar.

Jose Mourinho limps away after colission with Daniel James [CRUNCH] 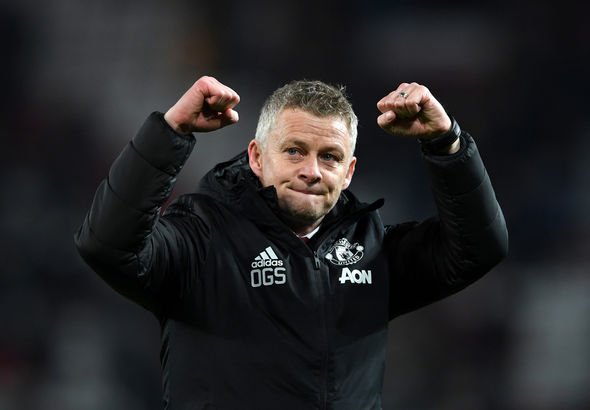 In between a block to keep out a close range Greenwood effort was almost as good.

United were enjoying far too much possession for a glowering Mourinho’s liking – his mood not improved when he was the collateral damage in a collision with Harry Winks and Daniel James.

The smile returned on 38 minutes when Dele Alli produced a sublime piece of skill to pull Spurs level.

Serge Aurier had brought a great blocking save from De Gea from the right angle but the ball rebounded up off his legs towards Alli who was attended by Fred and Ashley Young.

With his back to goal a first touch lifted the ball back over his head towards goal leaving Fred and Young groping fresh air. Turning smartly his second clipped a half volley past the United keeper.

United left the field at half time wondering quite how they were level with Paulo Gazziniga inspired after his early blunder.

But two minutes into the second half, they were gifted a second present of the night courtesy of the penalty spot.

It was Rashford again who created the chance, charging into the penalty are towards the byline from the left flank and tripped by Moussa Sissoko after he looked to have overrun it.

It was a soft decision but Sissoko did not need to make the challenge and after a lengthy delay for VAR and some penalty box etitquette instructions on encroachment, Rashford despatched it.

Spurs had chances to level. Son was denied by a Fred block but United stood firm and with the chants building time ran out. 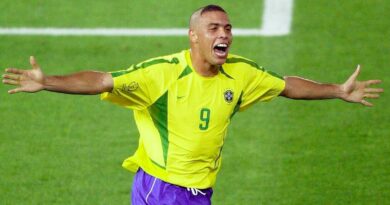