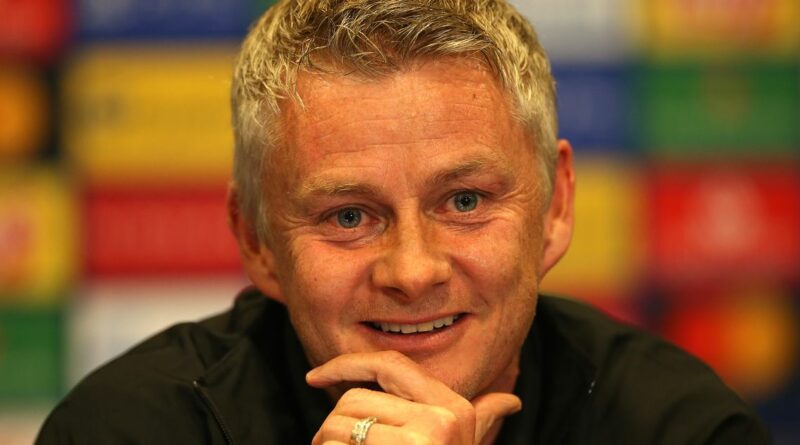 Ole Gunnar Solskjaer insists Manchester United are ready to go from being the bridesmaids to the bride and start winning trophies.

But the Norwegian reckons his side have learned from those experienced and developed a greater mental strength to go one better this time around.

Solskjaer is desperate to get his hands on some silverware following more than two years in charge at United and he said: "The semi final is a chance to get to a final, it's the next round and for this team it would be a very, very big step, getting our hands on a trophy.

"We've developed a lot in the last 12 months, since the last semi, not just in terms of learning to win semis, but we've earned the right to go all the way with our performances.

"We are confident with our form, so there will be no excuses. Of course, you play football to win trophies, to get your hands on a trophy even though when you win you move onto the next one.

"But it gives you hunger to win more. The squad is focused, ready to give it a go and we've prepared well for this game. It's a semi final and you just wanna win it."

Solskjaer, who will be without the suspended Edinson Cavani, has appointed Darren Fletcher to his backroom staff and is confident the former United star will bring a wealth of knowledge and experience to the job.

He added: "He's got the Manchester United DNA and there was a spot open.

"Darren has been away from the club for a few years, doing coaching and his experience of being here through successful and difficult times (as a player), it felt like the right time.

"It's important we bring ex-players that have been somewhere else.

"I've been somewhere else and you bring in different ideas. Fletch put his ideas forward and will improve us in the backroom staff."