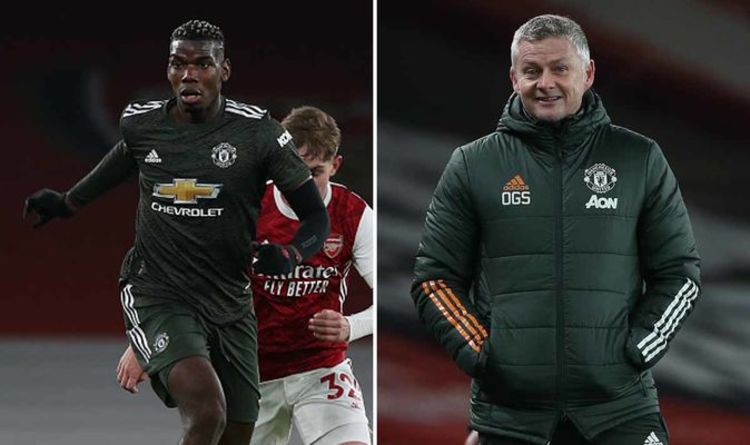 Scott McTominay was forced off during the first half of Manchester United’s 0-0 draw with Arsenal on Saturday evening. Instead of turning to Nemanja Matic, Ole Gunnar Solskjaer brought on Anthony Martial, pushing Paul Pogba back into the midfield.

Ole Gunnar Solskjaer appears to have been handed another headache over Paul Pogba after his performance during the 0-0 draw with Arsenal.

France international Pogba has re-found his form in recent weeks after being given another chance by Solskjaer.

The 27-year-old has been shifted from central-midfield to almost a left-wing role in the new United system, where he has impressed with his fine passing ability and work rate.

However, following Scott McTominay’s withdrawal during the first half, Solskjaer opted to move Pogba back to his more native midfield role. 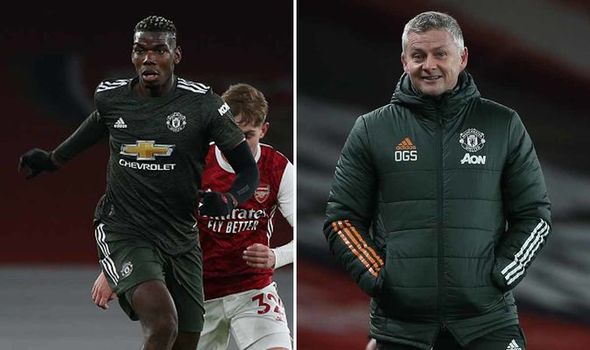 Many may have been concerned that Pogba would slip back into his old ways, failing to click with Fred and Bruno Fernandes.

But the World Cup winner showed exactly why he holds those kinds of accolades with a disciplined display against Arsenal.

Pogba and Fred linked up like never seen before, passing and moving between themselves, before finding Fernandes who would look to shoot or play in a team-mate in his trademark fashion. 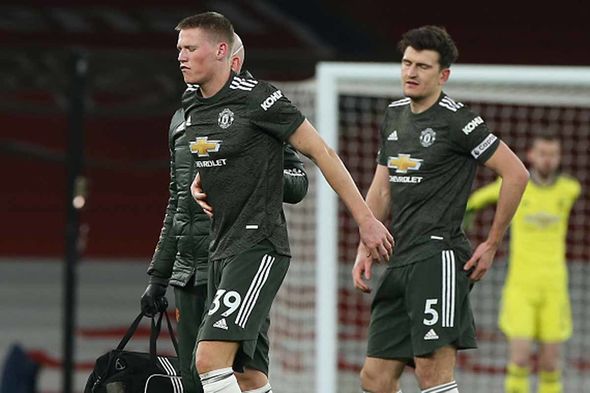 The supposedly unsettled midfielder also tracked back when he strayed forward – as you would expect – but haven’t always seen from Pogba during his slumps.

So with Pogba clearly showing he is up to the task of holding down United’s midfield, Solskjaer must now debate whether he should restore him to his natural position or keep him going out on the left wing where he has excelled of late.

Explaining why did not bring on a midfielder for McTominay but instead Anthony Martial in order to change up the system, Solskjaer revealed he planned for Pogba to get on the ball more.

“I felt we had the upper hand and we didn’t really get Paul into the game the first half an hour,” he told Sky Sports.

“We wanted him to get on the ball more and Anthony to drive at them, and he created a good chance for Edinson there second half, Anthony.

“Good play with Luke, to be fair, and we wanted Paul to dictate play more.”

Solskjaer must give it a go as Manchester United face Barcelona