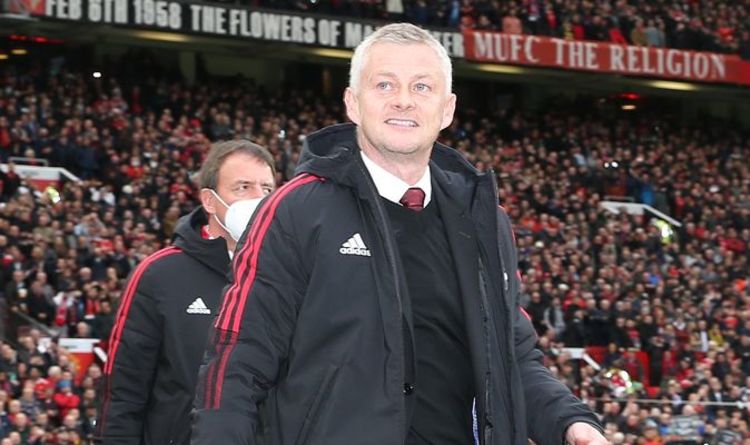 Beleaguered Manchester United boss Ole Gunnar Solskjaer could be set for a boost with United set to embark on a reasonable run of fixtures over the festive period.

Speculation over Solskjaer’s future has intensified after an abject run of results in the Premier League, including two humiliating results in as many weeks at the hands of bitter rivals Liverpool and Manchester City.

As bad as their results have been, it’s also been United’s awful performances in defeat that have sparked concerns over their direction under Solskjaer.

But despite reports suggesting otherwise, the Norwegian is still in charge at Old Trafford as he prepares to resume United’s Premier League campaign after the international break.

And he could be set for a longer reprieve – with United’s festive fixture list looking much kinder than their recent run of games.

Although United start December with a tough clash against Arsenal, who have been rejuvenated under Mikel Arteta and are currently on an eight-game unbeaten run, they then have a host of favourable fixtures in the league.

United then host Crystal Palace before another home clash against Young Boys in the Champions League before resuming their domestic campaign with a trip to struggling Norwich City.

Following their trip to Norfolk, three of United’s following five games are against teams who are all currently below 14th place in the Premier League.

Although Solskjaer will have to entertain high-flying Brighton and Bruno Lage’s Wolves during that run, it’s certainly a run of games that should give the United chief a chance to relieve some of the pressure that has piled on him over the past couple of months.

United have also been giving a timing boost, with their clash at Newcastle on the 27th December the only Premier League game not scheduled for Boxing Day.

Their first clash of 2022 is also not until the 3rd of January; meaning they also have four days to recover from their home game with Burnley.

The festive fixture list is always notoriously jam-packed, as fans across England are treated to a feast of festive action.

But United’s early exit from the Carabao Cup has helped ease their schedule – and could be just the boost that Solskjaer needs to stabilise his job heading into 2022.

Various names continue to be linked with the United job as speculation over Solskjaer’s future continues to rumble on.

If the United chief can oversee a strong run of form over the festive period, then that could go some way to alleviating that speculation for a sustained spell. 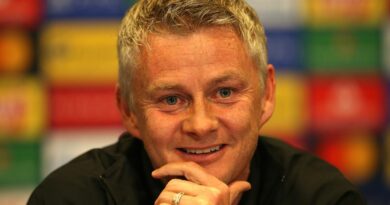