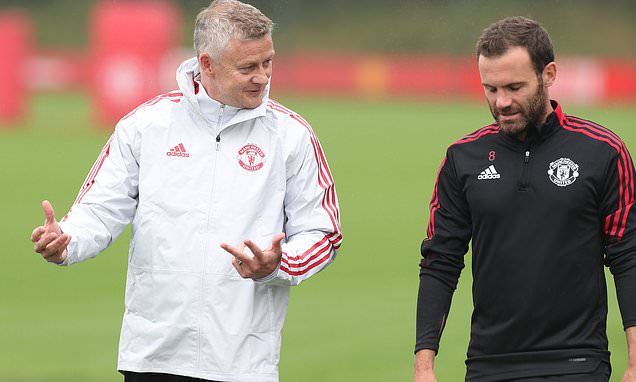 Ole Gunnar Solskjaer is preparing his Manchester United players for a big change in tactics for the coming season in favour of an ultra-attacking 4-3-3 formation, according to a report in ESPN.

The report says the Norwegian is considering doing away with his trusted midfield partnership of Fred and Scott McTominay and will play just one holding midfielder in order to find a way to play new signing Jadon Sancho and star midfielders Paul Pogba and Bruno Fernandes in the same starting 11.

And the report says that the club must sign a top, ball-playing centreback to make the plan work, with Real Madrid defender Raphael Varane top of the club’s list. 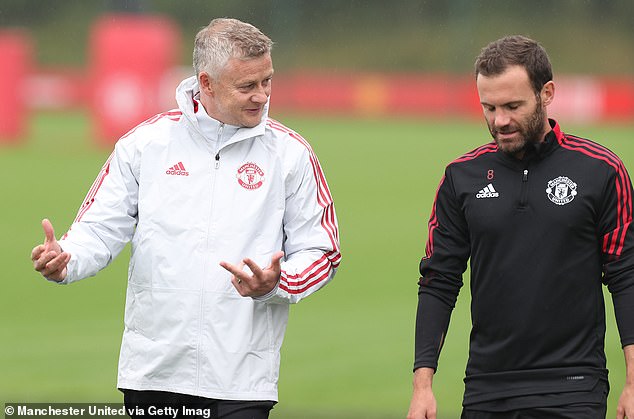 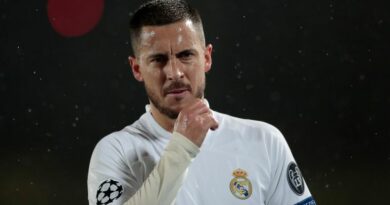