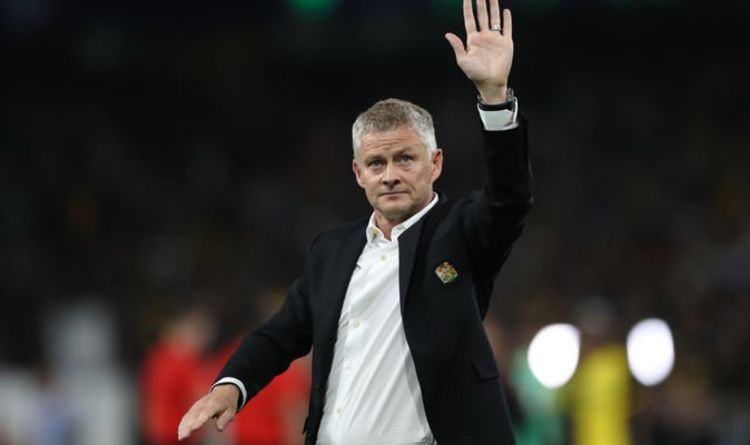 Manchester United’s season took a dip in midweek as Young Boys clinched a last-gasp win over the Red Devils – but Ole Gunnar Solskjaer’s men have been handed a fitness boost with the return of Scott McTominay.

McTominay picked up a groin injury against Southampton a month ago, and has missed the last four games for Solskjaer’s men.

But his return to the starting XI for the visit to West Ham has proved significant for Solskjaer and especially Paul Pogba, who can now return to his role of creativity on the left-wing.

But after Fred and Nemanja Matic have proved to be a poor combination, McTominay will be a welcome addition to the midfield.

Solskjaer sang his praises in his pre-match thoughts, as he looks to continue United’s unbeaten run in the Premier League.

“He’s always been a physical monster and specimen,” Solskjaer said on MUTV.

“He’s fit and of course we want to get him going as quick as we can.

“He’s missed a bit of football but the operation was needed and why not put him back in?”

Matic had come in to fill the gap, but his age and ultimately declining physicality and ability means that McTominay is seen as the first choice in the engine room.

United were linked with Declan Rice and Edouard Camavinga over the summer to partner McTominay.

And having missed just 17 of the last 76 Premier League games, McTominay is evidently a key cog in United’s team.

“Scott and Fred, of course, they’re back in, they’re a partnership that we see here, we want to have their energy here today,” Solskjaer said to Sky Sports.

“Jadon Sancho started the Tuesday game in Switzerland and we found the decision better to leave him here now and the chance to come on and make a difference if we need him to.”

Sancho joined from Borussia Dortmund for £71million in July but has failed to make a mark thus far.

And with Cristiano Ronaldo having joined since his arrival, it will be a long-term challenge to establish a first-team spot. 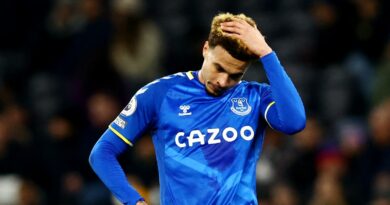