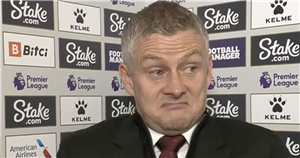 Manchester United may have called an urgent meeting over the future of Ole Gunnar Solskjaer, but the Norwegian boss was in defiant mood after their latest defeat.

The former Cardiff and Molde coach insisted that he and the club will continue working hard to get their season back on track, despite being 12 points from top.

Solskjaer also insisted that their "very bad run" and "bad situation" are a part of football – but many of his former supporters were not in agreement.

"It's a definite big, big challenge for everyone at the club," Solskjaer told Sky Sports after the embarrassing 4-1 defeat.

"The results are not good enough, we know that. Of course something is wrong. I feel for the fans. I feel the same as the fans. We are in a very bad run and bad situation. But that is part of football."

Adding when asked about his future: "I am working for and with the club. Of course we have a good communication and if the club are thinking of doing something that is a conversation between us."

And concluding when asked how low he is feeling: "Very."

Who should Man Utd replace Ole Gunnar Solskjaer with? Tell us in the comments section

One fan said in response: "But you went on a one week holiday? To do what? Only for you to come back and say ‘the team is ready, and you’ve worked in the last week’."

With a second adding: "He should resign for the betterment of the team. This is a massive distraction at this point."

A third continued: "It feels like he has given up finally."

With a fourth adding: "If he really feels the way he says, just step aside and go with some dignity."

With Zinedine Zidane linked to his first Premier League job, Solskjaer's future is set to be discussed at a board meeting on Saturday evening.

The Times reported that a virtual meeting is set to take place at around 7pm, and it could spell the end of Solskjaer's tenure after 167 games in charge. 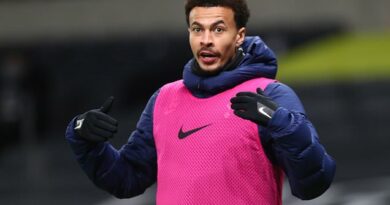 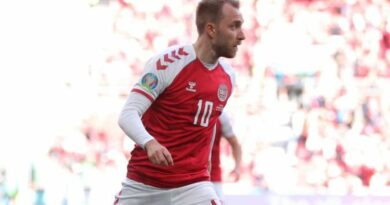