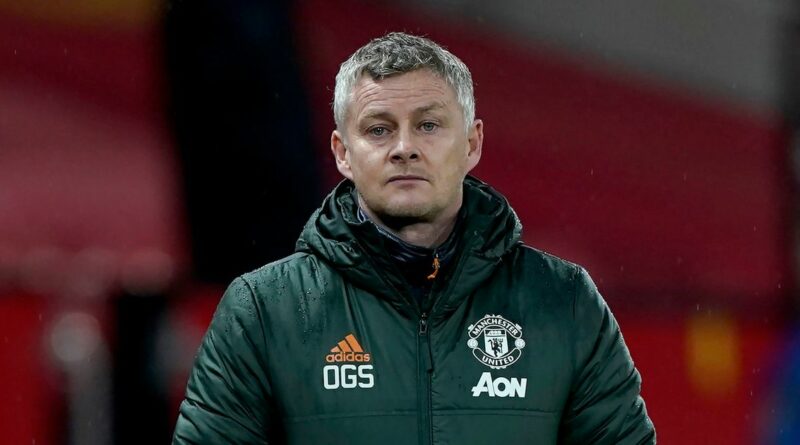 Ole Gunnar Solskjaer has taken aim at the referees after Manchester United's loss to Sheffield United.

United saw their Premier League title hopes take a mighty blow after a shock defeat by the Blades.

Chris Wilder's men were written off but managed to inflict a first loss on United since their 1-0 beating from Arsenal in November.

Manchester City now have the chance to extend their lead over Solskjaer's men by four points if they win their game in hand.

Solskjaer made six changes to the team that won against Liverpool in the FA Cup.

And it led to a disjointed performance against the bottom team in the Premier League.

Kean Bryan opened the scoring at Old Trafford after scoring a header before former Blades star Harry Maguire equalised in the second-half.

United have made a habit of coming back when going a goal down this season.

But they could not manage it on Wednesday night when Oliver Burke struck the winner with 15 minutes left to go.

Solskjaer was unhappy with the referee, though, after a number of decisions went against the Red Devils.

Anthony Martial had a goal ruled out after Maguire was adjudged to have fouled Aaron Ramsdale but Solskjaer believes Bryan should have had his disallowed for a similar reason.

When asked about his thoughts for the first goal, he said: “Foul. Billy Sharp just runs into him. It's a foul.

And talking about Martial’s disallowed goal, he added: “No foul. It's this kind of season. Inconsistencies. It's going to be unpredictable. That's two mistakes by the referee."

This was United’s first defeat in the Premier League since November but Solskjaer was unhappy with the manner of their loss.

He said: “Well we had all of the possession. When you concede two bad goals it's always going to be difficult.

"That magic was missing. That little bit extra. There wasn't a lot of space to run into. They defended well and fair play to them.

"Take nothing away from their performance. We didn't have the right ideas or solutions. They weren't there."

England Women vs Germany Women: Can the Lionesses match a sold-out Wembley?