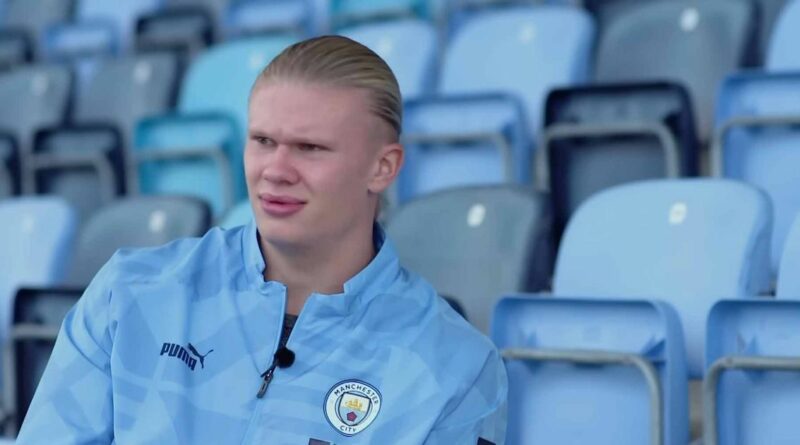 Erling Haaland was told he had “no idea how to head a ball” during one of his first meetings with Ole Gunnar Solskjaer.

The duo worked together during their time at Molde and were also frequently linked with a reunion at Manchester United throughout Solskjaer’s reign at Old Trafford. However, after United’s poor start to the 2021-22 season culminated in Solskjaer’s pre-Christmas sacking, the Red Devils tumbled out of the race for Haaland.

Playing for the very side his father Alfe-Inge Haaland starred for, Haaland has excelled at Manchester City, smashing home 21 goals and three assists in 17 Premier League appearances. However, the imperious forward admits he owes an awful lot to his fellow countryman

READ MORE: Fans in awe of Erling Haaland's 'sexy' snaps for GQ as Man City star lets his hair down

“The first thing Solskjaer said to me was ‘you have no idea how to head a ball’. We have to work on that,” Haaland said to GQ. “This is what we did for two years, the whole period in Molde. And it was a good thing because now I’m scoring goals with my head. – thanks to them.”

While the footballing world all wanted to sign Haaland while he was scoring goals for fun at Borussia Dortmund, Solskjaer’s prior knowledge of his talent led to him asking United to sign the City forward when he was a talented, but lesser known, talent at Red Bull Salzburg.

Unfortunately for Solskjaer, Haaland’s football journey took him to Dortmund, which then eventually led him to the blue side of Manchester. While he was not able to stamp his mark on the Manchester Derby at Old Trafford, which the Red Devils won 2-1, he has still been a huge success at City.

Do you think Erling Haaland learned a lot while working with Ole Gunnar Solskjaer? Let us know in the comments section below

And Haaland stated he was never afraid of the challenge of joining Pep Guardiola’s side and going toe-to-toe with the Premier League. “I like to be under pressure, I like to be challenged’ Haaland added.

“I think that’s one of the most important things as a footballer. I’m not sitting on social media reading about myself. You cannot control what people say, think and write about you. So there’s nothing I can do about it. I don’t care.”

British GQ’s global sports issue is available via digital download and on newsstands on 31st January. 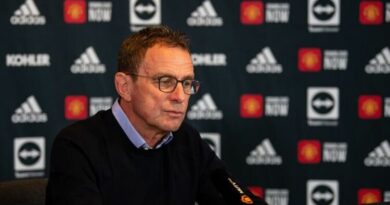