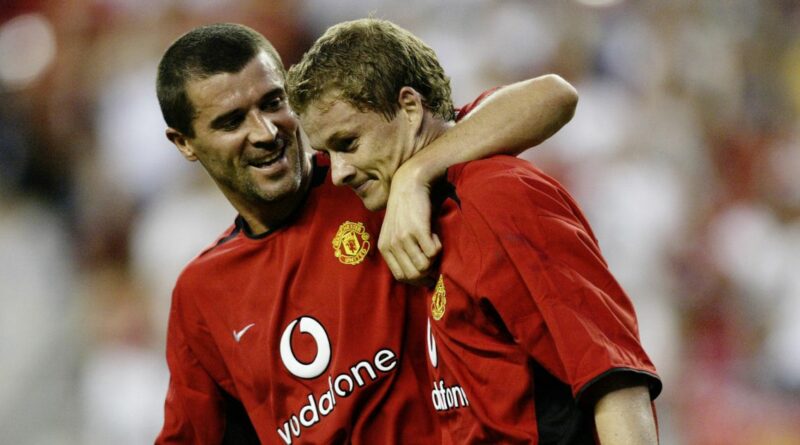 Ole Gunnar Solskjaer has been told he needs to take a leaf out of Roy Keane's book and "upset" his Manchester United players.

Despite the rut the Red Devils find themselves in, Solskjaer has remained calm and composed in his interviews with the press.

As he has done throughout his reign at Old Trafford, the Norwegian manager has refused to throw any of his players under the bus and maintained his usual demeanour.

Whether that's the case behind the scenes is unknown, but former United defender Paul Parker believes some home truths are what is lacking amongst the squad right now.

Speaking to Betfred, Parker said: “He needs someone to come in next to him who can help him improve that squad.

"Start calling out the individuals. Start telling people. We’re in a world now where people can’t shout at people because they get upset.

"Find out about them. Get them upset. Tell them the truth about their game. It hurts.

"Roy Keane would have told you that you were crap on a Monday morning. In this current United side, none of them are shouting at one another.

Do you agree with Parker's claims? Let us know in the comments section. "Luke Shaw made a massive mistake in the derby which he should have dealt with. It didn’t start from him but it finished with him.

"He could have dealt with that and then turned round, saw where it came from and then pointed his finger.

"The only one having a go was David De Gea. You need someone in there to call players out. It’s your job."

Instead of upsetting the squad left behind in Manchester over the international break, Solskjaer has jetted off back to his home county.

He boarded a flight barely 24 hours after the demoralising 2-0 defeat at home to Manchester City.

That loss was their sixth in 12 matches, an unacceptable run of form which is seemingly only being excused because the club's chiefs have no alternative to Solskjaer.

Fans speculate how much Sancho is worth after Pulisic’s move 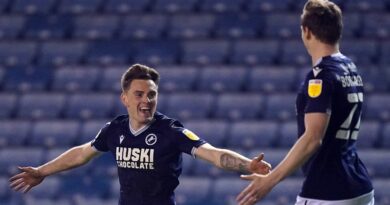