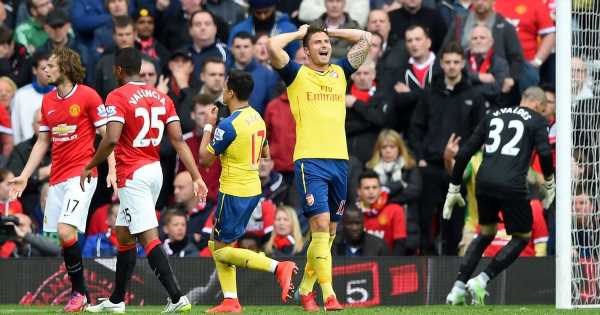 Manchester United are reportedly set to 'test the waters' for a sensational swoop for Olivier Giroud – despite his dreadful record against the Old Trafford outfit.

Giroud had a prolonged spell in England's top flight with both Chelsea and Arsenal, where he faced the Red Devils 18 times across all competitions. And he hasn't found it easy to breach the United defences, with the Frenchman only managing to notch three times against the team.

On top of his poor form in front of goal, Giroud has only won five times against Manchester United – drawing five more and ending up on the losing side on eight occasions.

Italian outlet Foot Mercato have claimed United explored the possibility of landing Giroud on loan – but added that things 'haven’t necessarily gone any further' than that.

Erik ten Hag's side are in the market for a striker having lost Cristiano Ronaldo, and then missed out on Cody Gakpo. However, United splashed the cash in the summer, spending £225million across the transfer window.

And that spending spree has left the Red Devils limited to the loan market in January.

What do you think of the potential deal for Olivier Giroud? Let us know in the comments section below

Giroud has experienced a new lease on life in Italy; his goals fired AC Milan to a first scudetto in a decade, and he became France's all-time top goalscorer at the World Cup.

However, Giroud only has six-months left on his deal at the San Siro – but he expects to be handed a new deal. 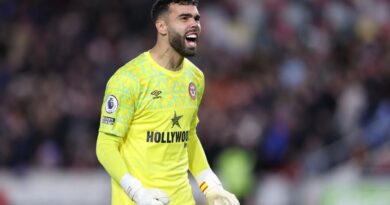