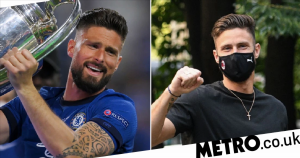 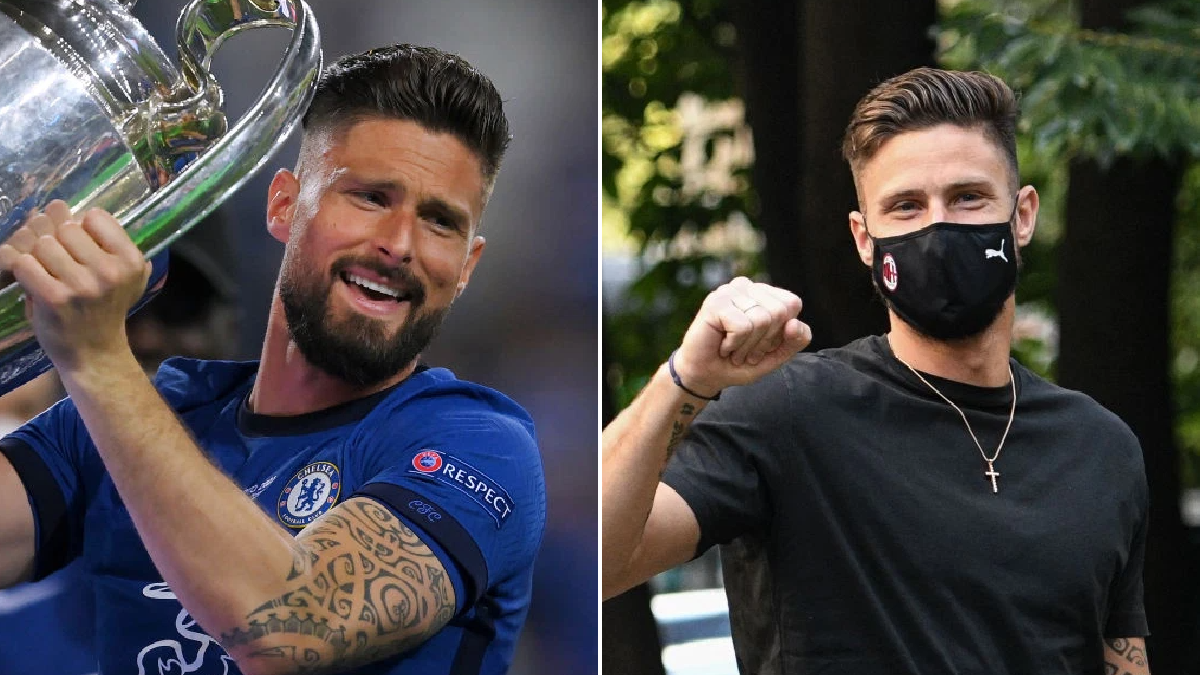 Olivier Giroud has confirmed his Chelsea departure and penned a heartfelt farewell message to the club and its supporters ahead of confirmation of his move to AC Milan.

The west London club have agreed a deal with the Italian giants for Giroud and the veteran forward has been in Milan to undergo a medical and put pen to paper on a two-year contract.

Chelsea are believed to be netting a transfer fee of around £2million for the 34-year-old France international in a deal that includes significant add-ons.

Although AC Milan are yet to confirm the deal, Giroud pre-empted the announcement on social media as he bid farewell to Chelsea, labelling his time at the club as ‘sensational’.

‘To all the Blues, to my teammates, to all my coaches, to the whole club, a huge thank you for these special moments,’ he wrote on Twitter.

‘I’m starting a new journey with a light and happy heart.

‘Our victories in the FA Cup, Europa League and Champions League have been magnificent. Love Oli G.’

To all the Blues, to my teammates, to all my coaches, to the whole club, a huge thank you for these special moments ðð¼

I’m starting a new journey with a light and happy heart. Our victories in Fa Cup, Europa League and Champions league have been magnificent. ð¤©

Giroud was set to be out of contract with Chelsea this summer but the club activated a one-year extension clause in June, meaning they have landed a nice little fee for a player that was close to leaving for nothing.

The Frenchman arrived at Milan’s La Madonnina clinic early on Friday to undergo a medical and signed a contract at the club’s offices shortly afterwards.

In addition to the upfront fee, Chelsea will also receive a series of bonus payments relating to the number of appearances Giroud makes over the next two years and whether Milan qualify for the Champions League.

Giroud moved to Chelsea from Arsenal in January 2018 for a fee of £18m and proved to be a very useful squad member, scoring 39 goals in 119 appearances – some of which proved very important – and helping the side win two European trophies.