Mesut Ozil will not travel for Arsenal’s Europa League round of 32 first-leg clash with Olympiakos due to personal reasons.

The Gunners face the Greek Super League leaders in Athens on Thursday night but Ozil will play no part as his wife is close to giving birth.

While Ozil misses out, midfielder Matteo Guendouzi returns to the squad having been dropped for Sunday’s 4-0 Premier League victory over Newcastle amid rumours of a fall-out with head coach Mikel Arteta.

Lucas Torreira has also remained in London due to illness but could fly out on the day of the game if his condition improves, while January signing Pablo Mari could be in line for his debut. 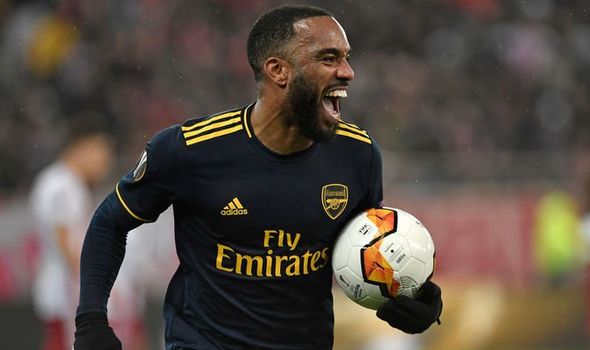 Mikel Arteta says he wants his players to show courage when they face Olympiakos in the Europa League at the Georgios Karaiskakis Stadium later.

Arsenal are expecting a hostile reception for the first leg of their round of 32 tie in Piraeus, where Olympiakos have lost just once – against Bayern – this season.

Arteta told reporters he wanted his side to keep their heads up even if things were not going their way.

“They can have the best intention but they need to go to a stadium like here and when they make a mistake or a bad decision, have the courage to try again and play again,” he added.

“And I want to see that in my players, whether they are 17 or 35. That’s what I expect from them. If they keep trying, they have my full support. If they hide after that, I don’t like it.” 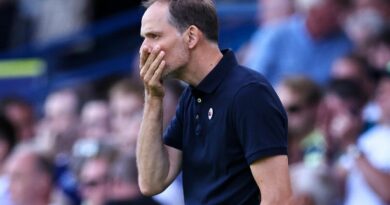 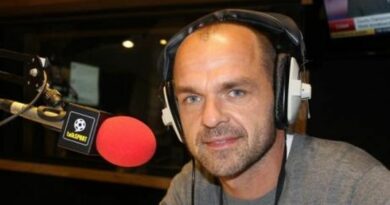