Home » Soccer » Onana: Lampard is STILL a better player than most of his Everton squad 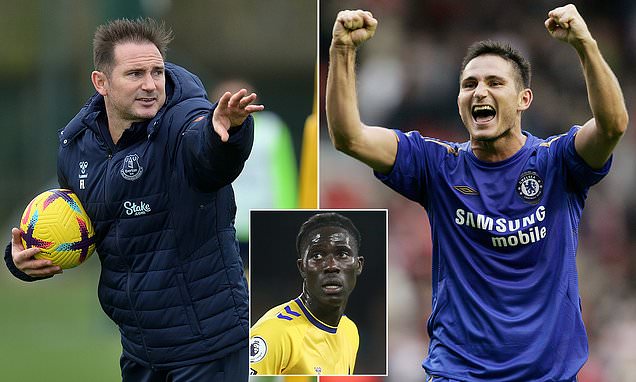 Frank Lampard is STILL a better player than most of his Everton squad, insists Toffees star Amadou Onana, who watches clips of the Chelsea legend every week to hone his finishing

Frank Lampard is still a better footballer than most of his Everton players, according to Toffees midfielder Amadou Onana.

The Everton boss, who chalked up 177 Premier League goals throughout his glittering career at West Ham, Chelsea and Manchester City, can still turn on the style whilst coaching Onana and the rest of his squad.

Onana admitted he is avidly watching video clips of the Blues legend on a weekly basis, eager to bag more goals from midfield as Lampard did so frequently. 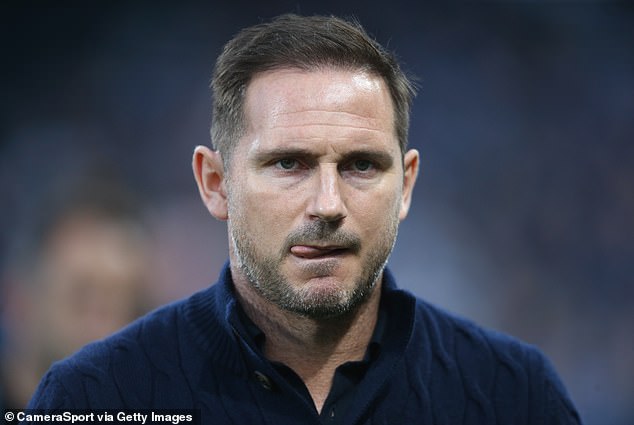 Frank Lampard is still a better player than most of his Everton squad, claims Amadou Onana 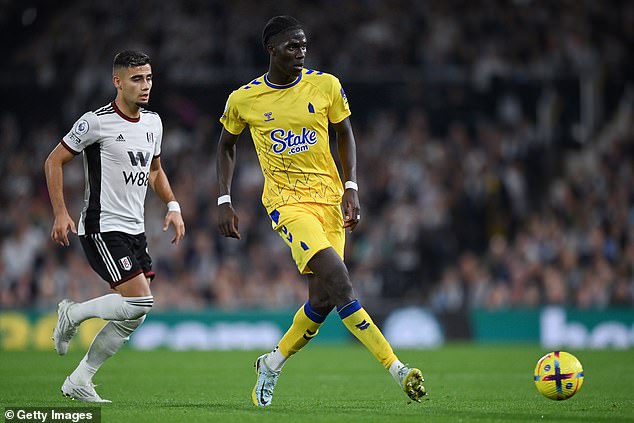 The Toffees midfielder completed his £33.7million to Goodison Park from Lille this summer

‘He’s still very good, but he doesn’t really want to show it because he’s not a show off guy. But we all know he’s better than many of us,’ Onana told The Telegraph.

‘We spend a lot of time analysing sequences of the games. He is giving me advice about my positioning, how to be decisive, when to get into the box, so there are a lot of things that we have been working on, but especially my finishing because I think this is one of the missing parts of my game.

‘We have been working on that. We will do specific drills on the pitch over things he thinks I could improve, 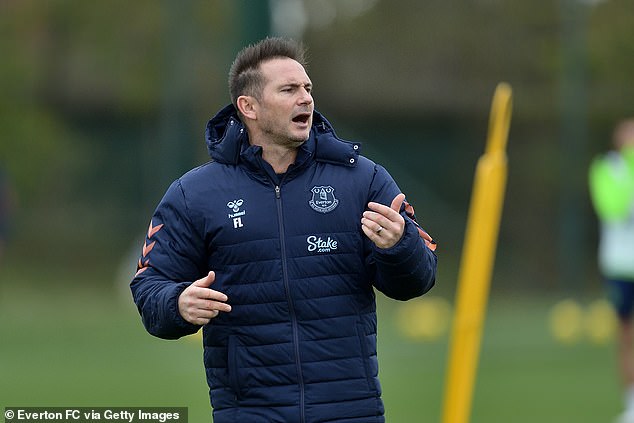 ‘I think that is what makes a box-to-box midfielder special – having the ability to do both tasks defensively and offensively so that is what I am trying to do.’

The Belgian admitted that Lampard, who retired in 2017, inspired him greatly during his early years.

Onana sealed his £33.7million move from Lille this summer and has since carved out a major role in Everton’s engine room.

‘I have watched his clips and goals and I think if I had his shooting ability I would be a very good player,’ he added. 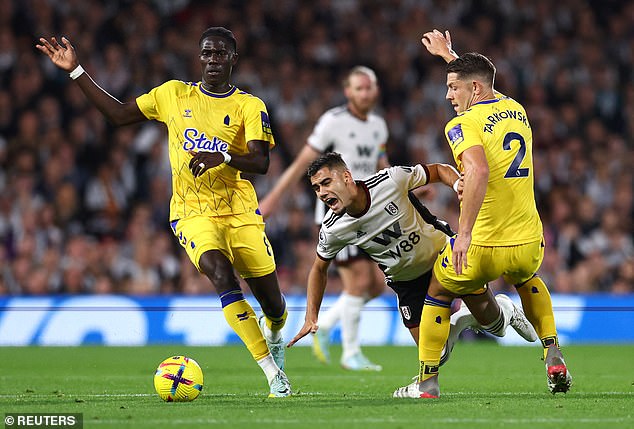 ‘He didn’t tell me to watch them, no he didn’t, he is a very humble guy and that is what I like about him.

‘He could have been like: “Hey I am Frank Lampard, look at what I did.” But he is really not like that. He is just trying to be a humble guy speaking to us normally and respectfully. I really like him. 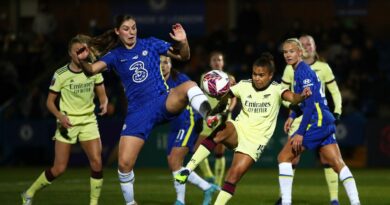 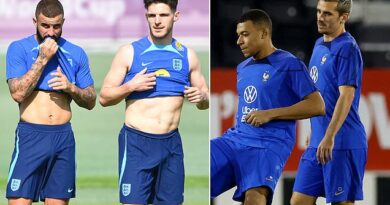