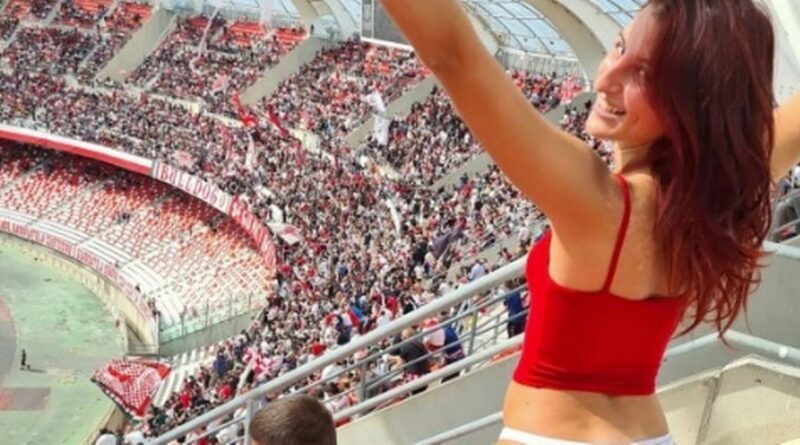 An OnlyFans model who gets her bum out at football matches has promised to perform a striptease if her team Bari get promoted.

The 22-year-old, who goes by the name of Coyote Cutee, is a big fan of the Italian club. She incorporates them into her 18+ content, predicting their scores with a permanent marker on her backside and stripping off at their Stadio San Nicola.

But Coyote plans to go one step further if they can make it to the top flight this season. Speaking to Daily Star Sport, she exclusively revealed: "I have plans to do a striptease if Bari goes to Serie A."

READ MORE: Who is Coyote Cutee? OnlyFans model who flashes her bum at football games

Before you go rushing to check the Serie B table, Bari are currently fifth after 11 games. The top two teams earn automatic promotion while those who finish third to eighth battle it out in the play-offs.

Bari made an excellent to the season, going unbeaten in their first eight games, but are winless in their last three league outings. Perhaps their players have been distracted by Coyote's antics in the stands.

Will you be cheering on Bari for the rest of the season? Let us know in the comments section below

The red-headed beauty first decided to pull down her trousers when they took on Spal in September and she's repeated the stunt several times since then.

While it's gone down a storm with her 88k Instagram followers, some of her fellow Bari fans haven't been impressed. "I had no problem with the photos but some people insisted I never take them again," she told us.

She has received support from others, though, including a 79-year-old woman who loved her pictures so much that she asked to take one with her as a birthday gift.

Coyote duly obliged the elderly Adriana, with the pair stripping off together. She's also exposed her thong up the top of the mountain and by the sea.

Sunny Bari gives her the perfect conditions, but she may have to wrap up warm in the winter months – already admitting she was left with "cold nipples" recently.

Fortunately, the Italian town should be beaming hot come next May when Coyote could be treating her fans to a striptease in celebration of Bari's promotion. 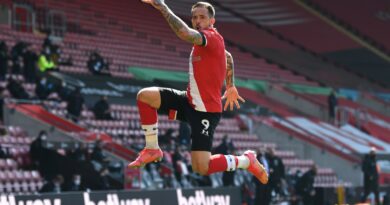 Is West Brom vs Southampton on TV tonight? Kick-off time, channel and how to watch Premier League fixture