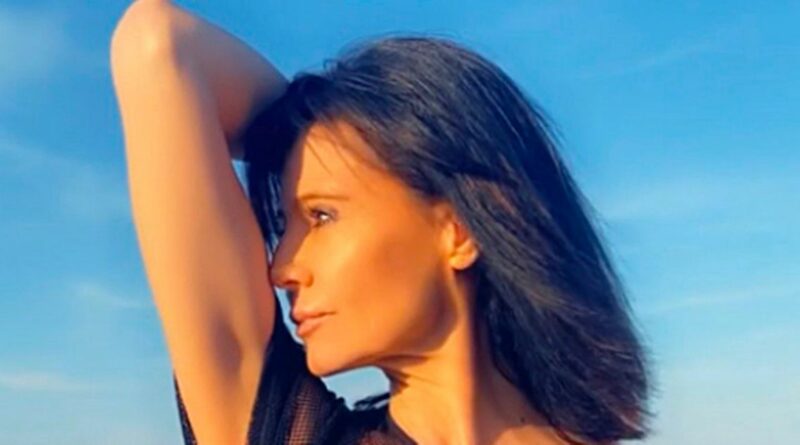 OnlyFans babe Nathalie Andreani has sensationally claimed that a footballer with the French National Team offered her £43,000 to spend a night together.

Andreani, 50, who is also a reality TV star, says she was 'shocked' at the alleged proposal from one of Didier Deschamps' squad and that it was a 'shame' as she would have fancied him otherwise.

Nathalie told French magazine Public: "I have had plenty of indecent proposals, notably one from a footballer.

"He was a player with the France national team. I was shocked.

"It was a shame, as I would have fancied him had he not offered me that money."

The Paris-born babe once had a relationship with a man half her age on the first of the two programmes and now provides content to her supporters on OnlyFans.

Nathalie's shock claim comes just months after France were knocked out of Euro 2020 by Switzerland amid rumours of infighting and disagreement behind the scenes.

Many in France now want to know the identity of the unnamed footballer since the salacious allegation was made on Tuesday.

Nathalie, who has over 341,000 followers on Instagram where her account is private, and 123,000 on Twitter, opened up on her private life in an interview last April.

She said: "I am 50 and sexually mature. I'm enjoying myself and discovering things I never discovered before.

"I look after my body, and I have no inhibitions when I'm in bed with a man.

"If things are not going well I'm not ashamed to tell him to let me take charge." 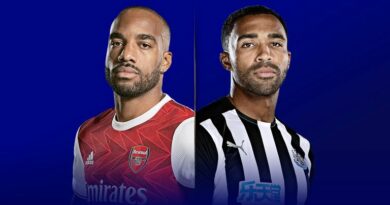