Southampton midfielder Oriol Romeu has signed a new two-and-a-half-year contract with the club.

The 29-year-old was in the final season of his current deal but he has now committed to Saints until the summer of 2023.

Romeu joined Southampton from Chelsea in 2015 and has gone on to make 198 appearances.

He was named both Fans’ and Players’ Player of the Season in 2017 and more recently has forged an impressive partnership with James Ward-Prowse in the centre of midfield.

“Staying here for longer is just what I wanted and I’m so happy and so pleased to get to this point,” said Romeu.

“It’s been six years now and has been a long journey, but I’m very excited and haven’t felt as good as I’m feeling right now, so I want to keep this momentum going as long as possible.

“It does really feel like home. I know everyone around now and they also know me. It’s great to commit to the club for longer and I’m very happy they also insisted on me staying.

“I’ve always tried to help the team the best I can and that’s paid off. The feelings right now are very good and we all feel very optimistic, and we must carry on like this.” 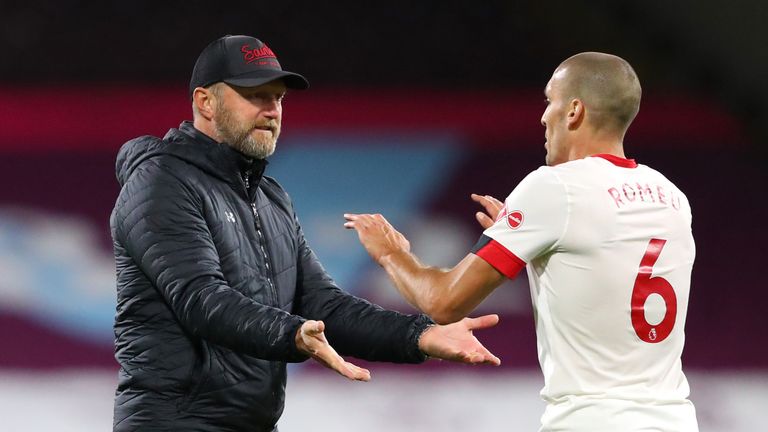 Southampton manager Ralph Hasenhuttl added: “I have not seen many players who are as professional as Oriol in my time as a manager.

“He gives his absolute commitment in everything that he does, whether it is in training or in a match, and this is a great example to set.

“Since I have been here, he has played some fantastic games for us, and the work he does in the number six position is very important closing the space, putting pressure on his opponents, winning the ball back.

“Even if he does not play he still supports the team 100 per cent at all times, and he is always pushing everyone around him. These are the sorts of players you want to have in your squad.” 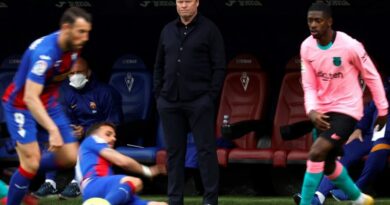 Football: Defiant Koeman insists he will stay at Barca to improve squad