The A-League's current chief Greg O'Rourke is set to retain his position at the helm of the competition as it transitions away from the control of Football Federation Australia.

The Herald understands O'Rourke – who has been FFA's head of A-League and W-League since the start of 2016 – is heavily favoured to lead the executive branch of the new organisation that will soon be set up to run Australia's professional leagues after Monday's historic independence agreement. 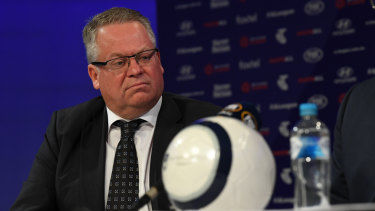 A-League head Greg O’Rourke is likely to retain his position when the competition is run independently of FFA.Credit:AAP

Despite constant friction between FFA and the clubs over the last few years, O'Rourke is well liked and respected by the owners and is seen as a safe pair of hands to steer the A-League, W-League and Y-League into a brave new era.

O'Rourke's appointment is not yet official – the new organisation does not even exist yet, and won't until the legalities of the separation are ironed out by the end of the month and then executed – but it's believed his suitability has been discussed informally amongst the clubs, who are all of a like mind.

O'Rourke would be installed for an indefinite period, giving the clubs enough time to decide whether to keep him on if successful or to bring in another person at a later date. Currently on holidays, O'Rourke declined to comment when contacted by the Herald.

It is the clubs who will maintain majority of control of the new leagues body with all 12 A-League outfits (including expansion teams Western United and Macarthur FC) to have a representative on its board, along with two from FFA and an independent chair.

As part of the deal reached with the state federations and PFA, this arrangement will come at no upfront cost for the clubs with their agreed annual payment of $4.5 million to be waived for the remainder of the current TV deal with Fox Sports, which runs for another four years.

O'Rourke has been busy preparing for the professional game's new future in recent weeks and was in France while the Matildas were still alive in the Women's World Cup, meeting with representatives from the US National Women's Soccer League to discuss a formal alignment with the W-League. It's believed O'Rourke will head to America later this month to continue those talks.

Club owners intend to invest heavily in the A-League and W-League having finally achieved their long-held ambition of taking control of the competitions, but a heavy degree of continuity will be required in the initial changeover, which is part of what makes O'Rourke an ideal candidate in their eyes.

The post-independence landscape is much less clear for others at FFA, particularly chief executive David Gallop, who will soon oversee a federation whose core business has vastly changed.

With no professional football competitions to run, FFA's focus will sharpen on national teams and grassroots programs. And with the vast majority of the revenue from the annual broadcast deal to be directed to the clubs, it will become a much leaner organisation in financial terms.

The impact of that will be felt significantly over the next four years, with the decision to waive the clubs' annual payment to FFA amounting to an $18 million black hole over that period. While FFA will receive other money from the clubs, like a 10 per cent cut from any international player transfers, it won't nearly make up the shortfall.

Gallop declined to comment but few in the sport expect him to see out his current contract, which runs until November last year. Gallop is reportedly earning in excess of $1 million per year, and it's anticipated that salaries of that calibre will be very difficult for the new-look FFA to afford. 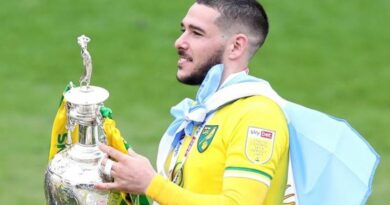 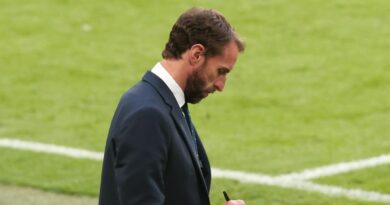