Ousmane Dembele is reportedly already in discussions with Serie A giants Juventus over a prospective move to Italy next summer.

The Barcelona forward was heavily linked with a transfer away from the Nou Camp before the window closed on Monday night.

Manchester United were among those interested after a move for their No.1 target Jadon Sancho failed to materialise, with the club looking to take Dembele on a season-long loan.

But according to Catalunya Radio the French international was never interested in going to Old Trafford – and has his heart set on Juventus instead.

With his Barcelona future far from certain, it is Serie A where Dembele allegedly sees himself next, and he thinks he can regain his best form in Italy.

It is not clear, however, whether he will be able to move next summer or in 2022, when his contract with Barcelona expires.

There was at one point speculation that Juve could swoop for Dembele sooner rather than later, with a swap deal with Douglas Costa mooted.

This never came to pass, however, and nothing was agreed before Monday's deadline.

Dembele has had an up-and-down spell in Catalonia since he signed from Dortmund in 2017, with repeated injuries and question marks over his attitude overshadowing his time at the club.

For now, he will continue trying to break into Ronald Koeman's Barcelona side, although the likes of Ansu Fati and Francisco Trincao are thought to be above him in the pecking order currently.

Dembele is another in a long list of targets United failed to land this summer, with their eventual attacking signing Edinson Cavani thought to have been some way down their list of options.

They may return to try to sign Sancho next summer, but given Dembele's stance it is unlikely they will attempt to tempt him to Manchester again. 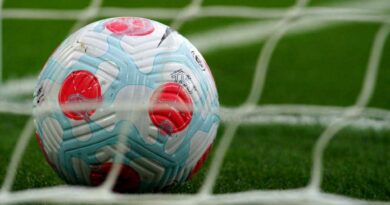 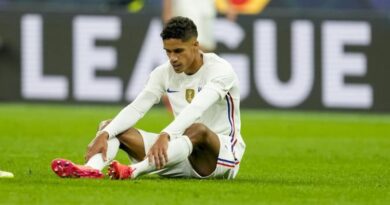