Home » Soccer » Over 6,000 complaints made to BBC over Christian Eriksen collapse footage 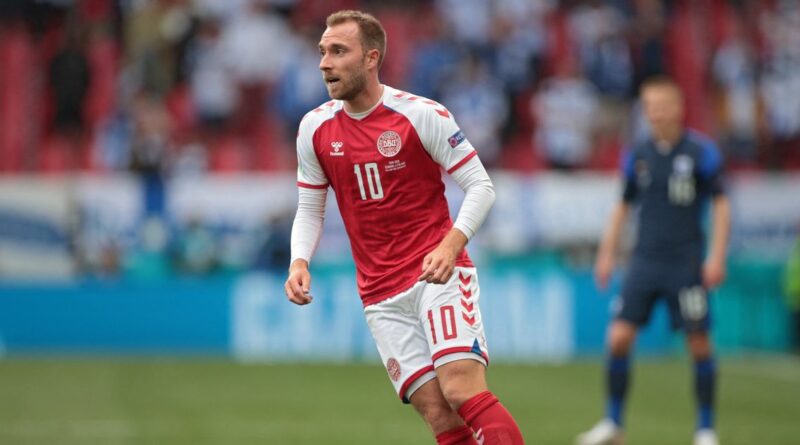 The BBC has received over 6,000 complaints about their coverage of Denmark and Finland's Euro 2020 opening clash, where Denmark's Christian Eriksen suffered a cardiac arrest.

Eriksen collapsed just before the half-time whistle, with no players around him, and players and medics were quick to administer CPR to resuscitate the former Tottenham star.

The BBC were widely criticised on social media for how they continued to show the incident, and Eriksen's distraught wife, instead of cutting to the studio.

And it has now been revealed that the British broadcasters have received over 6,000 complaints for their coverage of the incident.

“We apologise to anyone who was upset by the images broadcast," the BBC released in a statement.

“In-stadium coverage is controlled by Uefa as the host broadcaster, and as soon as the match was suspended, we took our coverage off-air as quickly as possible.”

However, the camera remained rolling on the pitch for 14 minutes as the midfielder fought for his life.

Eriksen left the field conscious, and the game was restarted almost two hours after Eriksen had initially collapsed; Finland went on to win the game, and Danish officials admitted that they shouldn't have played on.

Should the BBC have cut to the studio? Let us know in the comments section

Eriksen was discharged from Rigshospitalet in Copenhagen last Friday, and he will continue his road to recovery from home; it remains unclear if he will play professional football again.

Denmark were able to qualify for the last 16 as they ran rampant against Russia at the Parken Stadium, just nine days after Eriksen's collapse, in an emotionally charged performance.

Alexandre Lacazette insists he is 'really happy' at Arsenal